I think I just wrapped my brain around it being 2014, and now it’s almost 2015. This is the third year that I’ve picked a photo for each month, one that is a favorite of mine or represents the month well or tells a story of something that happened that month.

January: Reed’s birthday is in January, so I wanted to pick a photo from his birthday, but this is actually a favorite of mine. Reed really enjoyed sledding. He’s grown so much in the past year! 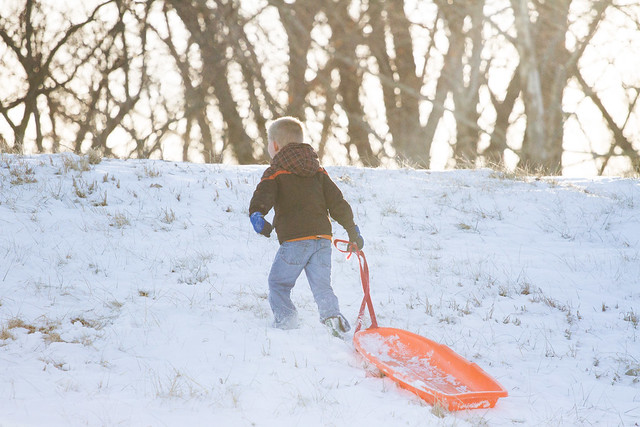 February: Gus’s 3rd birthday. Cars, trains and anything with wheels are still a favorite of his. 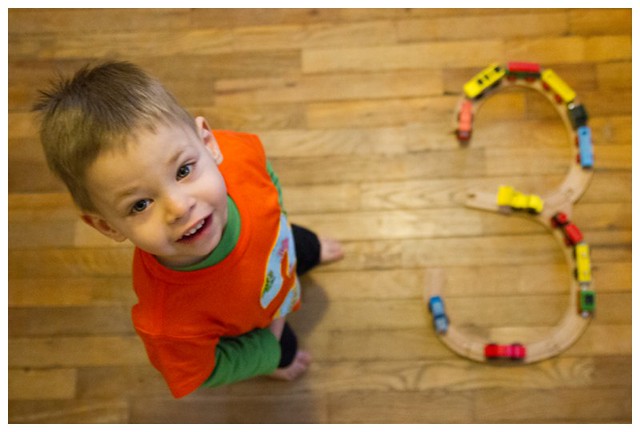 March: March was a big month of spending time with my extended family. First, we went to Pennsylvania over spring break, then my mom came here to visit us. 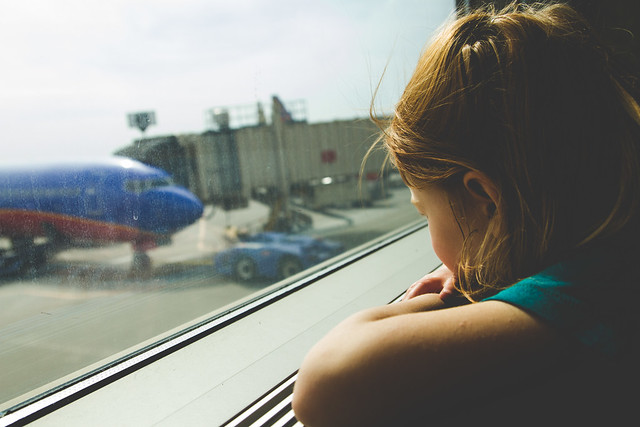 April: This is one of my favorite photos from April and the year as whole. It was a big seller from Moose Prints, which I also started in April. 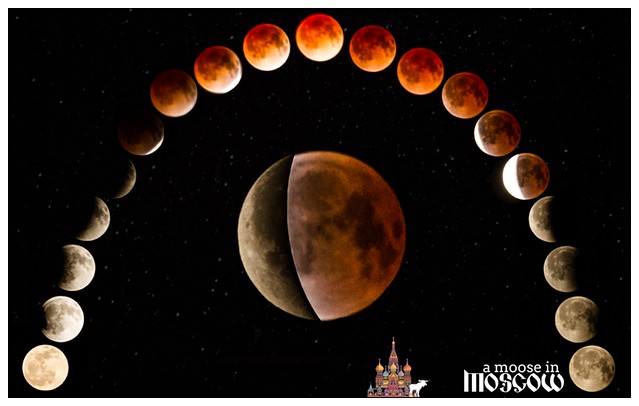 May: Another nighttime photo, before definitely one of my favorite photos of the year. I love camping and being out with my camera under the stars. It is also representative of where I’d like to see my photography work go– clean, colorful and bright, even with the night sky as the main feature. 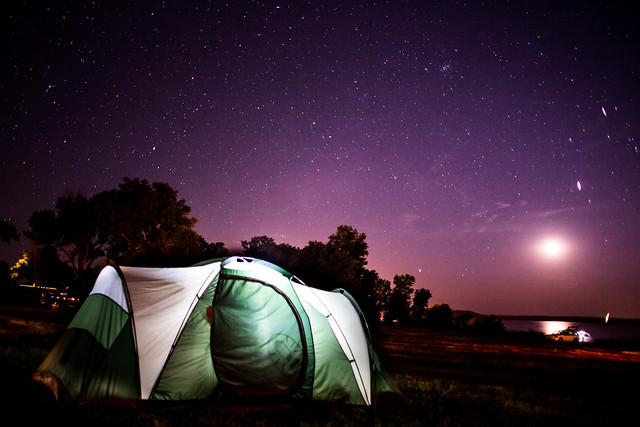 June: June was the month when we welcomed Big L here. It’s hard to believe it’s just been 6 months since we met her for the first time. 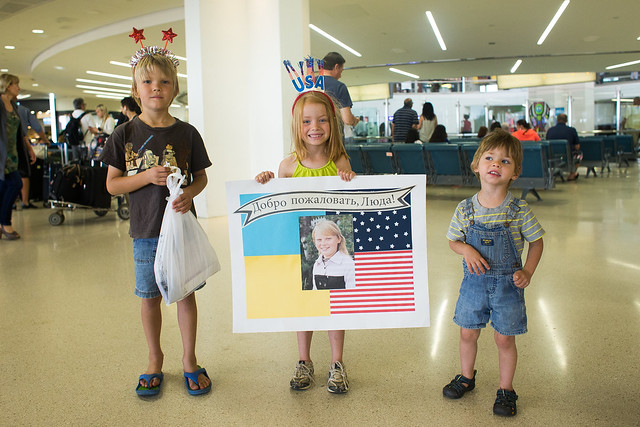 July: This is just one of my favorite photos from July because it shows our 4th of July fun and Big L wearing her “super loved” shirt. Truth. 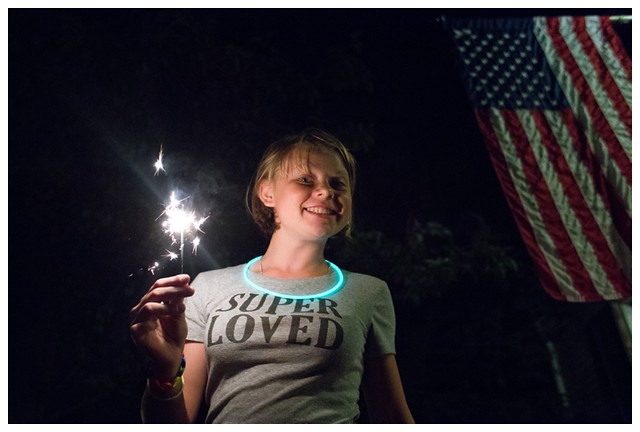 August: August was when we said goodbye to Big L. Here she is, waiting to check in for her flight, my mom’s hand on her shoulder. 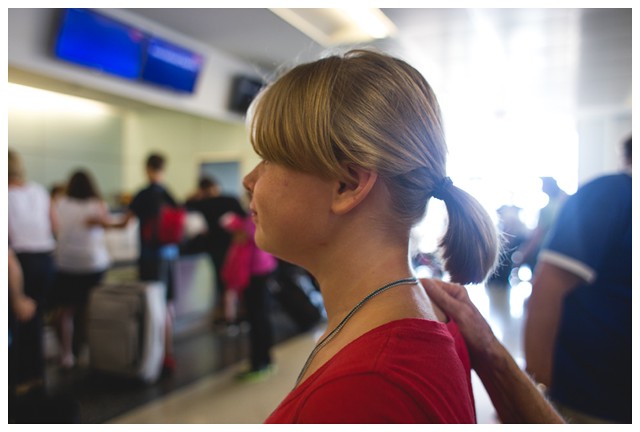 September: September was a rocky month. The other photo I considered showing was Gus starting his first day of school. But, i picked the sunflowers. We spent a lot of time outside in September and my photos reflect. I could spend forever out in sunflower fields. 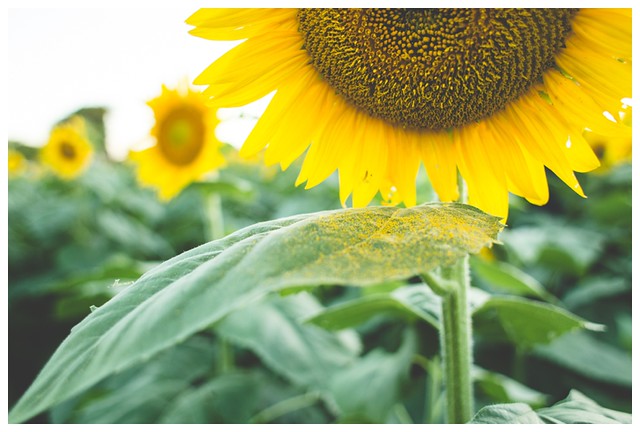 October: Halloween with our friend Adrian. We had a ninja, Dorothy, Adrian was Buzz Lightyear and Gus was a lion. 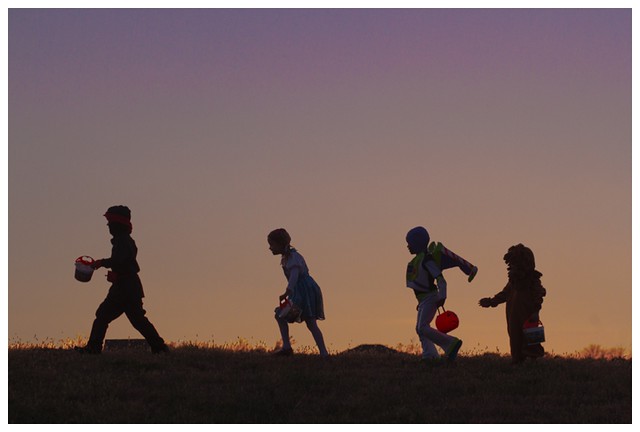 November: I love that she reads now, and that she reads to him. I’m not sure this really sums up the mouth, but it’s definitely a bit happy moment for the year. 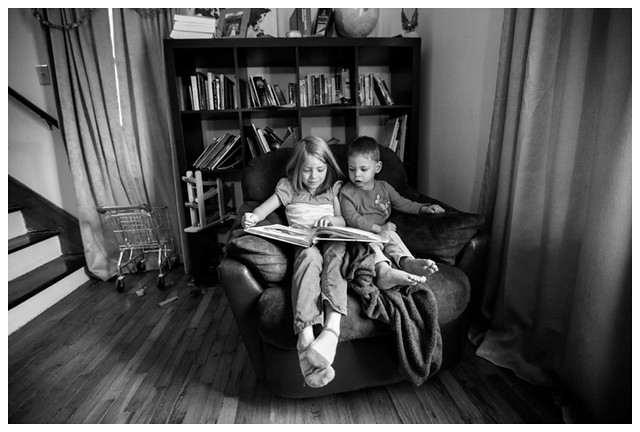 December: My little Anna. This was a part of her birthday gift and I love how these photos turned out. 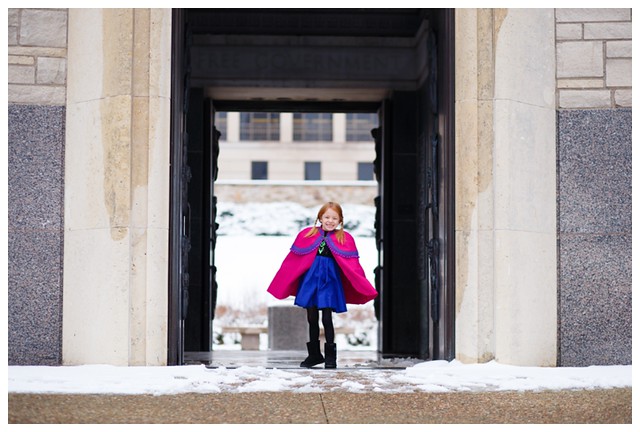