Sunday is my favorite day of the week. It’s not uncommon for Aaron to work on a Saturday, so Sunday is the day that either, we do something as a family or I get a little bit of kid-free time.

I’ve been itching to go back to the International Forest of Friendship. We had so much fun there last year. We were planning to go back two weeks ago, but when our van died, that was no longer an option. Instead, we went last weekend.

We had so much fun playing under this gorgeous Red Maple tree from Rhode Island last year (left picture). I was sad to see it with almost every single leaf off already this year (right picture). We actually went one day earlier this year than we did last year. 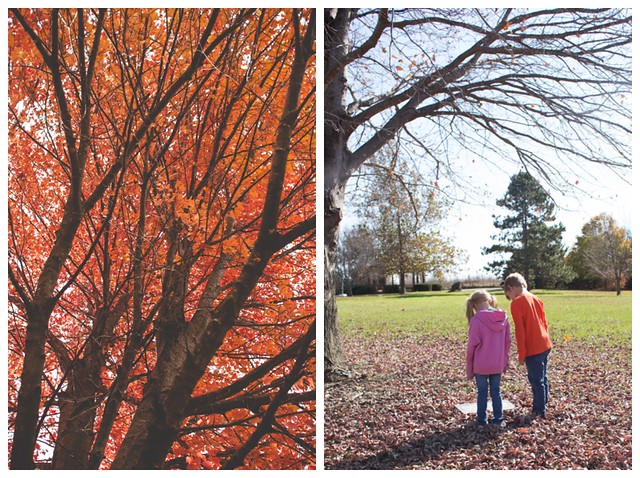 Instead, we found a different tree to play under. 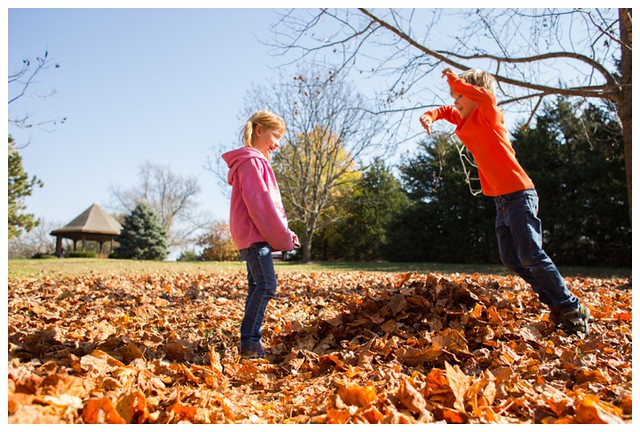 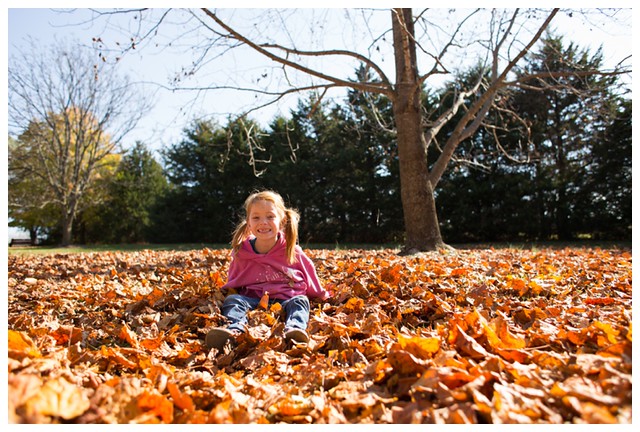 Reed and Lena decided to roll down a hill. “Let’s roll down holding hands!” 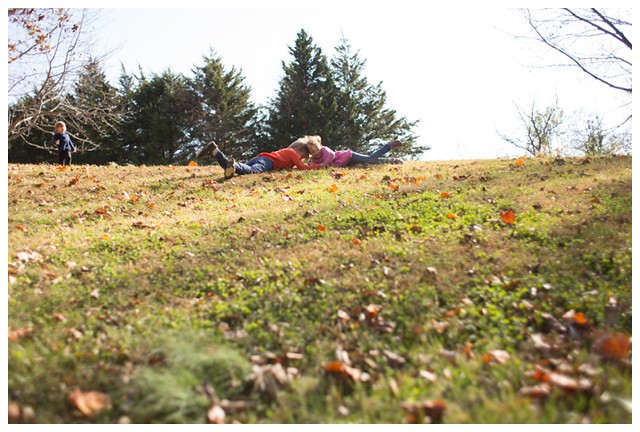 Aaron and I just sat there and watched them roll down the hill. Eventually even Gus joined them.

We walked by this bench. I love the message. 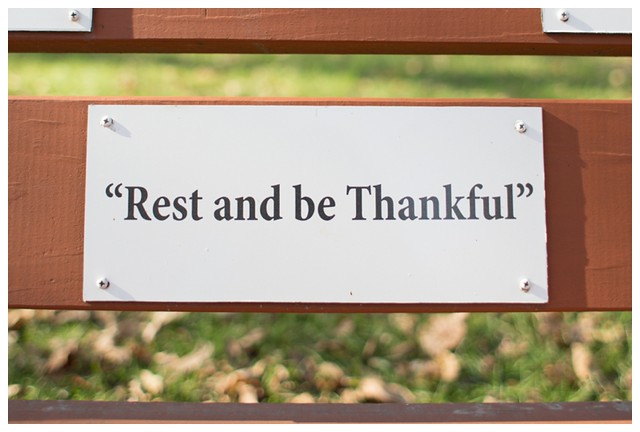 Gus is quite good at the resting part. He was carried for a good portion of our walks today and often requests to be carried like a “baby”. 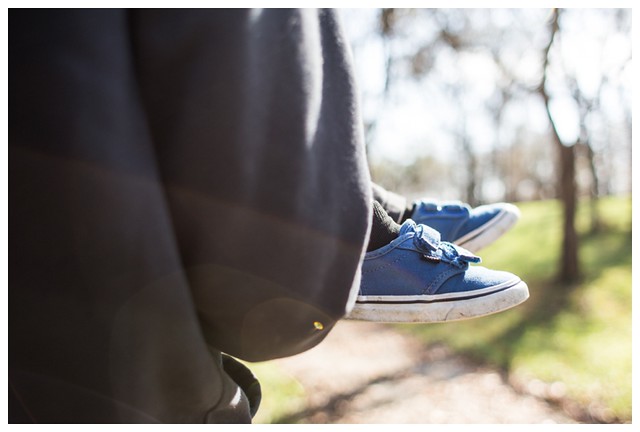 We also went on a hike in a conservation area. Rocking some 3D glasses, looking for void stuff. 🙂

The left is Reed on his “throne” as he called it. The right photo, I had just told Reed that he was a cross between a monkey and a mountain goat, in reference to his excellent climbing skills.

I took a couple of shots of all 3 kids together. Both boys really need hair cuts, although neither of them seem to particularly want them. 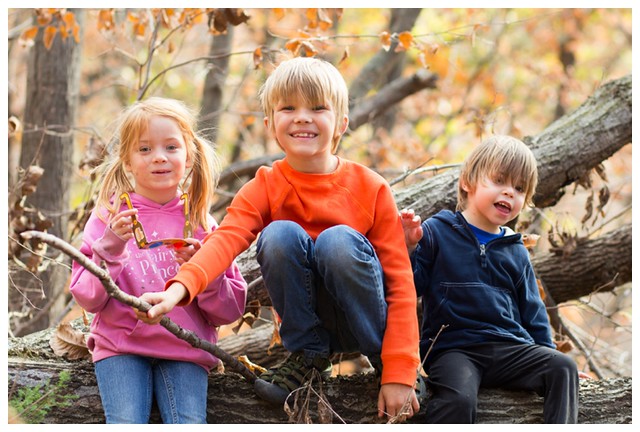 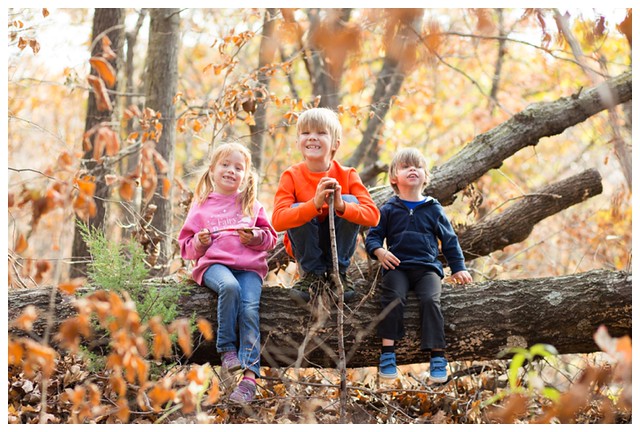 At some point, the boys got way ahead of us on our hike. Lena and I were just chatting.

She is such a lovely person. 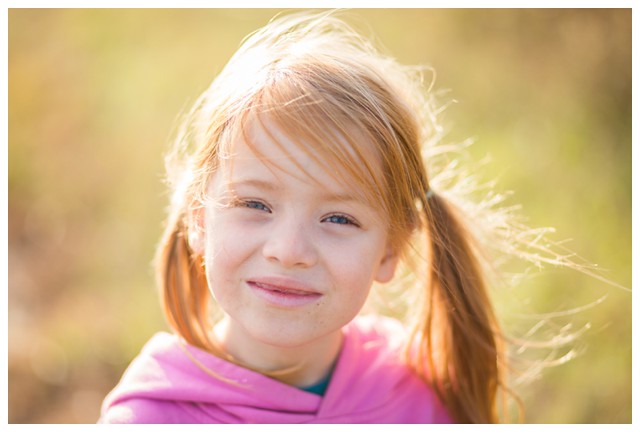 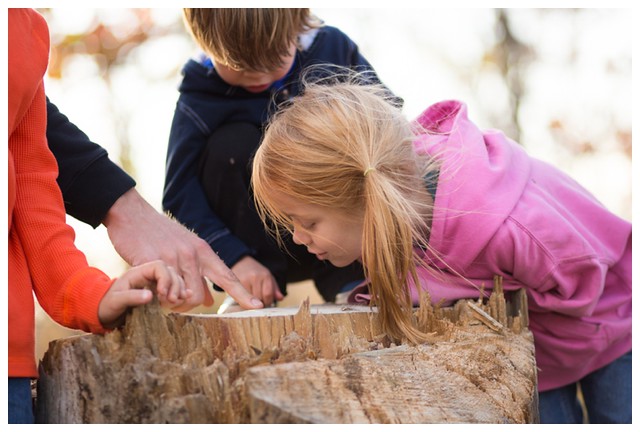 Reed said, “So this tree is older than me?!” And I explained that most trees older than him!

We found a geocache at the end of our hike, but these two would rather just sit in the leaves. 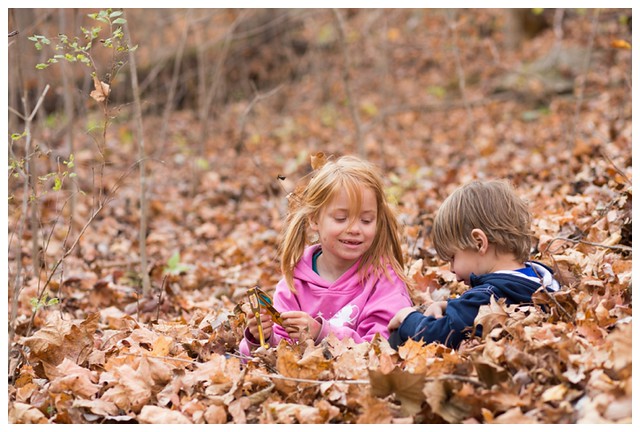 It was a nice day of rest, at least rest from the daily grid of work. We did lots of hiking, though!