We’re down to the final countdown. And, again, the most popular question is, “how are you doing, really?”

Well, this week has been jam packed and in a lot of ways, I think that has helped me.  Too busy to spend much time thinking about it, which does help a lot.

But, Big L has made it pretty clear that she’s not ready to go. “My friend said I want to go to [home country]. I do not.”

Reed and Lena are also beginning to get bummed about her departure.

(This next part is copied straight from my personal FB where I originally posted it, so sorry, Facebook friends.)

[Reed and Big L running around, discussing what Cache will wear and how they’ll have to train him to act.]

Ten minutes later… Reed and Big L approach me with fake frowns.
Reed: “We have a problem… Cache is a boy.”
Me: “I think it’ll be okay. It took you two awhile to notice, so I’m sure it’ll take everyone else awhile, too.”
Reed: “Well, he has boy… teeth.”

Ah yes, those boy teeth are a giveaway.

Lena announced to me today very matter-of-factly that she will b leaving with Big L. 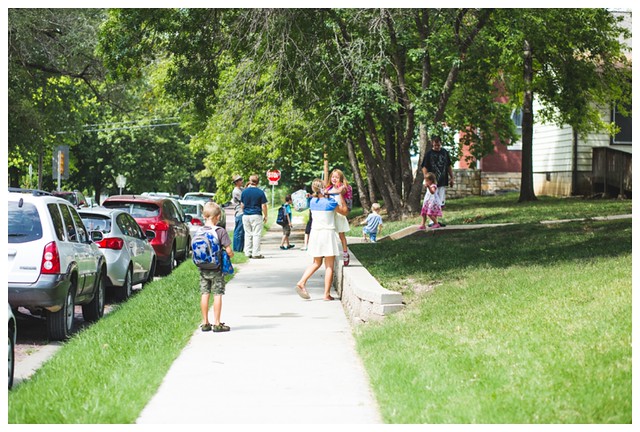 [leaping into her arms after school]

Gus hasn’t absorbed this information yet, and I doubt that he will until she’s gone. Then, I’m sure he’ll ask where she is continuously. He often tells us that people are up to rather interesting things. Like this morning, he asked me where Aaron was. “Working,” I told him. “NO! Papa sleeping.” Okay, Aaron, get back to work. 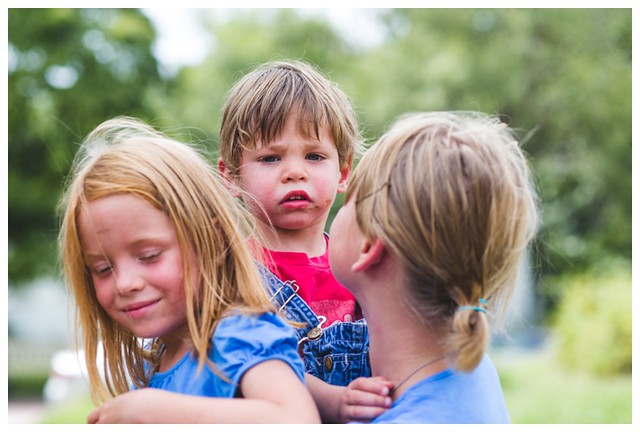 Please pray for her as she gets ready to be uprooted from our home and our family where we’ve seen her grow and come up out her shell a ton. Most of all, please pray that she carries with her the love that she has felt here.

4 thoughts on “Dreading the Goodbye”