We went camping this weekend. Just one overnight, but it was something that we wanted to do with Big L. Just a classic summer thing and always fun.

The driver. He who puts up with sing alongs and many requests for goldfish. 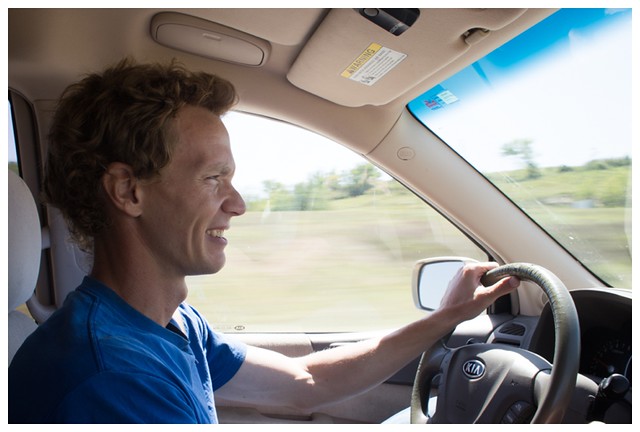 Some of the scenery. Ah, the midwest. 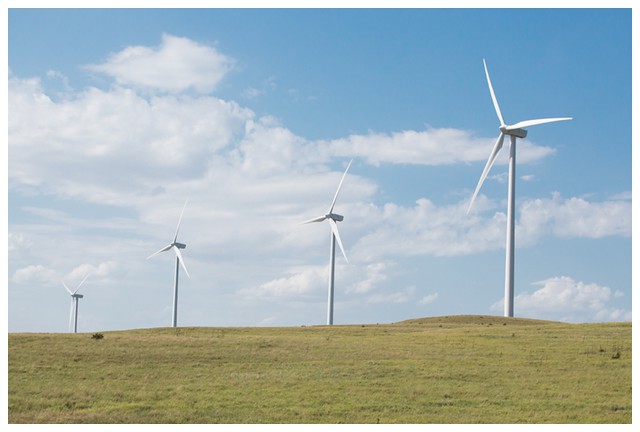 Setting up our tent. Everyone helped. Except Gus. Little slacker. 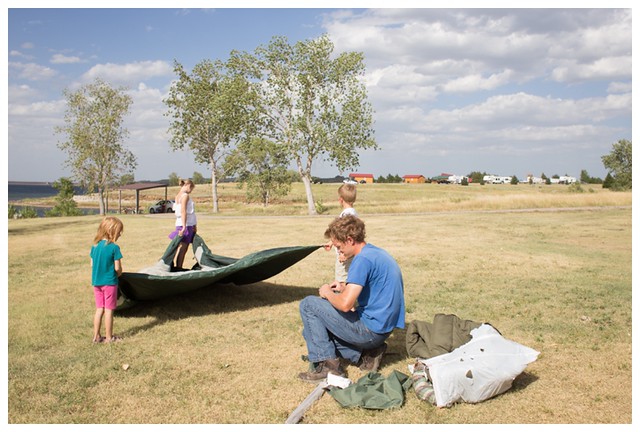 As we set up the tent, Big L surveyed the area and then turned to me and said, “thank you for all of this.”, gesturing at the huge lake in front of us. 🙂

Once the tent was setup, we hit the beach. Well, Aaron went for a hike and I took the kids to the beach. 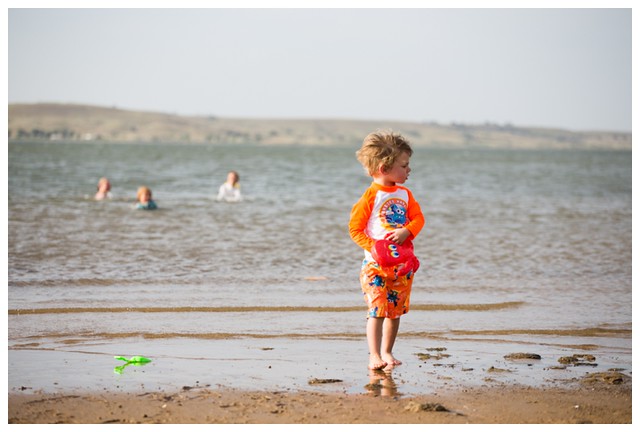 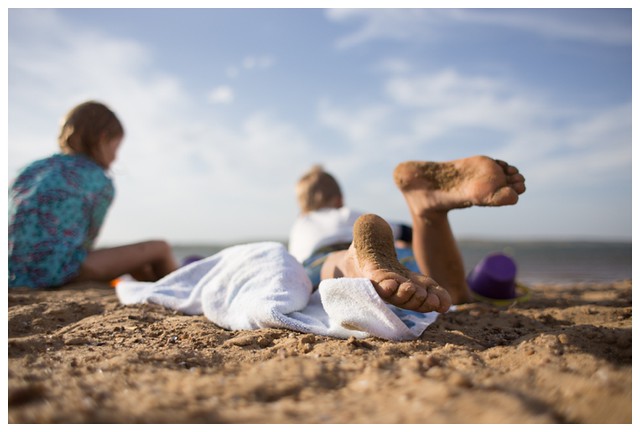 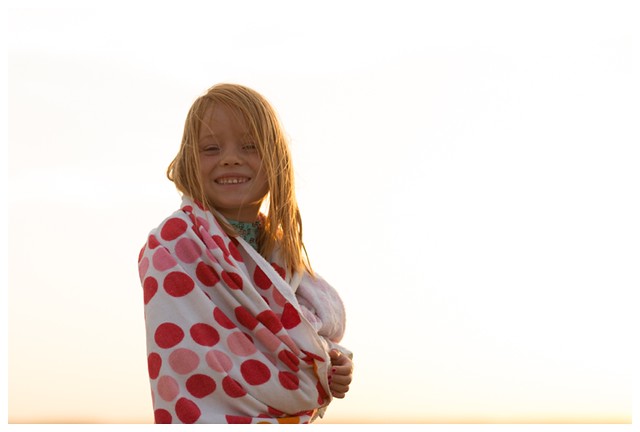 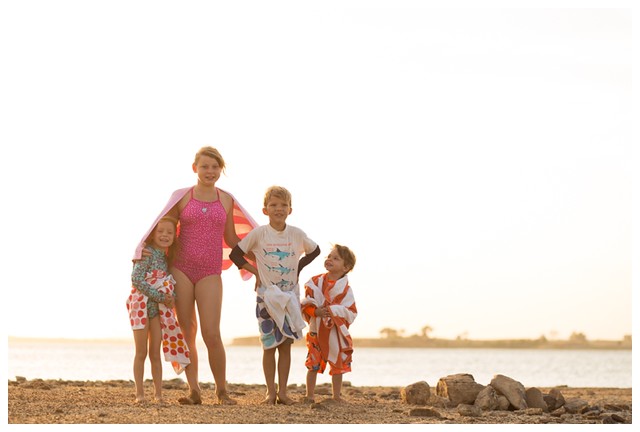 Aaron came back and lots of rocks were skipped. 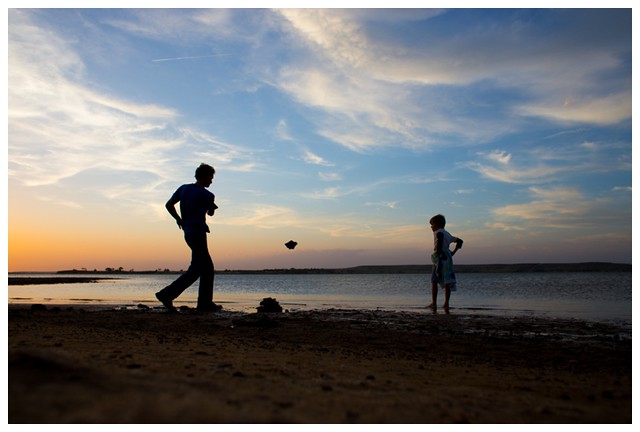 Reed is beginning to learn how to skip rocks, but Aaron is still the master of it.

Once it started to get dark, we headed back for dinner. Then, Aaron and Gus headed to bed. However, the older kids had the option to stay up with me for a bit. 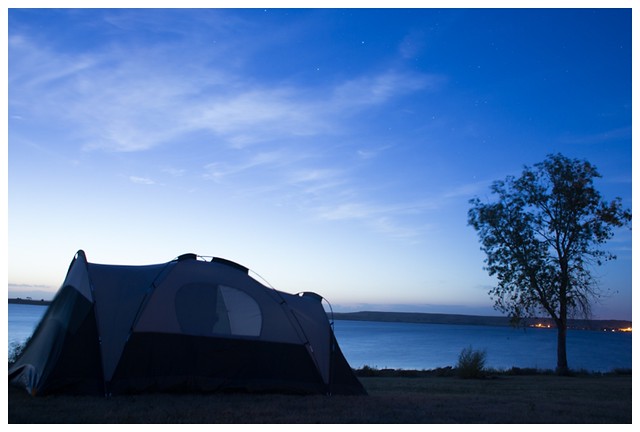 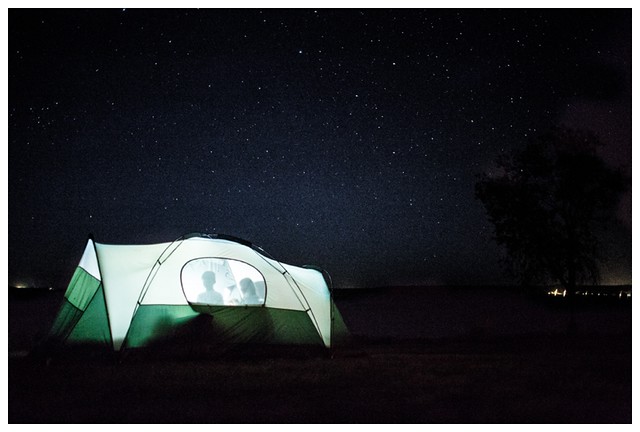 [I think someone suggested that I take a photo like this last time. Well, challenge accepted and it WAS a challenge. Perhaps we’ll try again next time.]

Stargazing was prime. The moon wouldn’t come out until the wee hours of the morning. Just a few clouds in the sky. So, we looked at the stars and talked. Unprompted, the kids told me what they were afraid of. We talked about everything we love about Big L. And we just chatted.

Reed went to bed first, the dark being one of his fears, followed quickly by Lena who was just tired. Big L stayed up with me for awhile, but once I was done with star trails near the tent, I sent her to bed, too. She was a bit nervous out in the dark, too, and I can’t blame her.

So, I got some time alone out there. Laying out under the stars, just me and my camera is probably my favorite thing to do. Nothing makes me feel closer to God and gives me a stronger desire to pray.

The Milky Way ripped open the sky. There was a thunderstorm to the far north. Too far to be of any concern, but still close enough that we could watch the lightning. And, I even saw two shooting stars. It was a beautiful, divine light show. It’s a dream of mine to see auroras, but last night, this was enough. 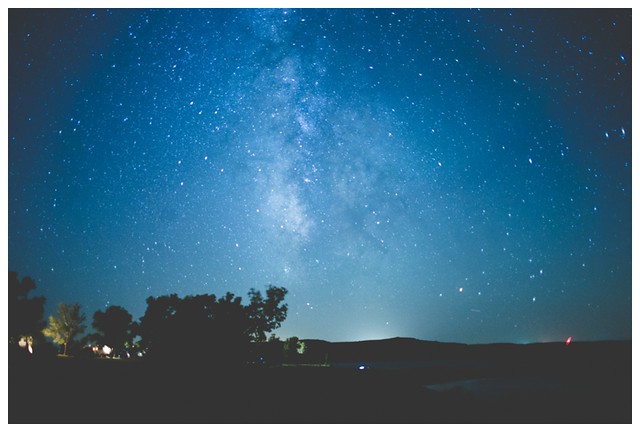 I also took some star trails, but it’s taking my computer awhile to process those, so I won’t be able to share those tonight.

I know most people actually like that sleep stuff, but it’s a bit disappointing to go to bed when you’re enjoying such a lovely light show. But, I made myself, knowing you can only sleep in so late when camping. Pretty much until a child announces they have to pee or the tent becomes too unbearably hot to sleep any longer.

We packed up early and took the kids swimming some more. We were going to do some geocaches, but decided it was a bit too far to walk in the ridiculous August heat. So, we went to a different beach. That turned out to be rather muddy/silty. 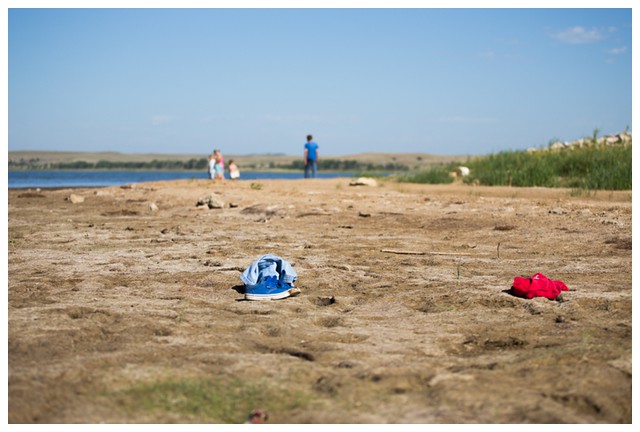 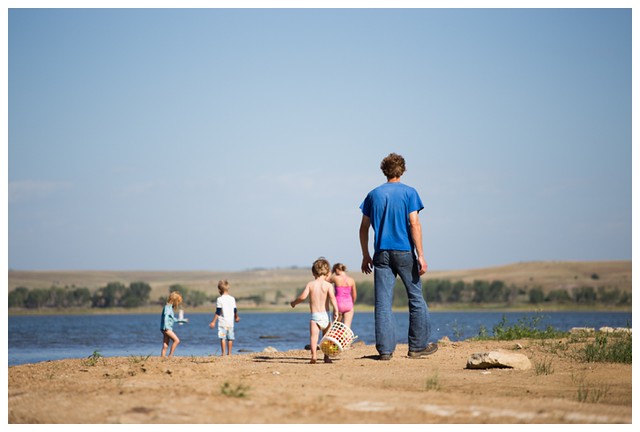 I stepped on a rock and this black stuff oozed out. X-files movie black oil, anyone? 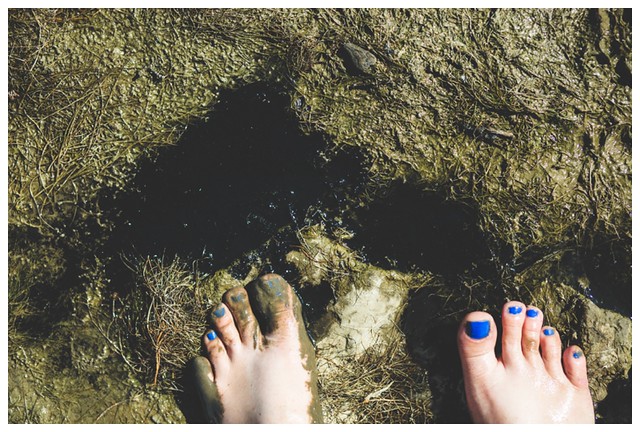 And something prettier, for those of you who like pretty things. We also saw these.

After we finished up swimming and had lunch, we had to head home. I think Big L was rather sad to go back to our house, knowing it was our last day together as a family. But, it was a really great way to spend our last weekend together. I know these are more memories that we’ll all cherish as we say goodbye.