So, I put the song on for her, and this happened. Impromptu dance party. 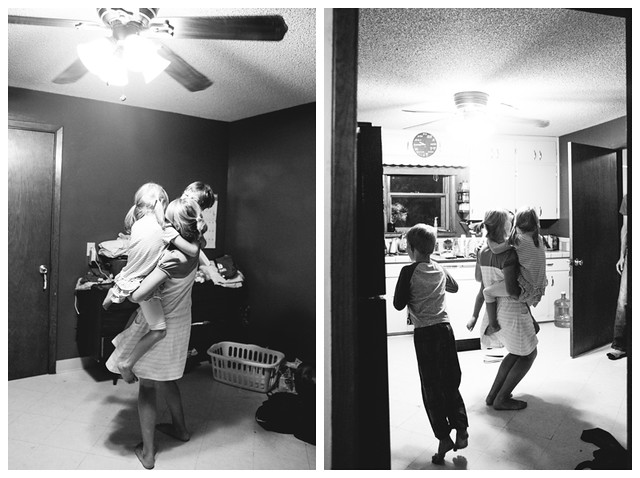 I decided to put the lyrics in Google Translate for her so she could read what the song was about. Well, she read them, until she got to word Lighthouse. It was translated properly, but she said “I don’t know this”.

So, we looked at photos of all different types of lighthouses. No clue. Her country has a fair sized coastline and apparently many lighthouses, but her home is not very close to the coast. I translated a bit about lighthouses. How ships use them to find their way safely to shore, etc. Still looking clueless. So, I pulled up the Wikipedia article on lighthouses in her language. Okay, better.

Well, on Sunday, the morning after this conversation, Aaron took the kids to visit his parents for the day. When Big L got home, she told me, “Mama, I saw a lighthouse!!!”

Most of you probably have some clue… we live smack dab in the middle of the Midwest. No lighthouses for probably about a thousand miles, or more.

On the way to Aaron’s parents’ house, someone with a small pond in their backyard has added a lighthouse. I’m usually the passenger on this trip. One day, I mentioned to Aaron that we were coming up on the lighthouse and he said “WHAT?!” In all of his years of going by here, he never noticed the lighthouse.

Thinking he was just terribly unobservant, I asked my sister-in-law. Her husband’s family lives on the other side of the lighthouse, so she’s gone by it many more times than I have. But, nope, she was clueless when I mentioned the lighthouse, too.

Aaron teased me much. “Sure, there’s a lighthouse.” 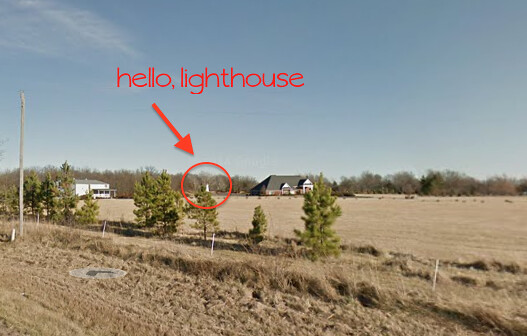 2 thoughts on “My Lighthouse”