Big L is back. Aaron had to fly down to Texas to pick her up and they were scheduled to get back late, after midnight. I told the kids that they could stay up to see them if they’d take a nap in the afternoon, which they agreed to.

I passed out Christmas pajamas and we had a movie marathon. However, their flight ended up being delayed even more and not everyone stayed up until their arrival. 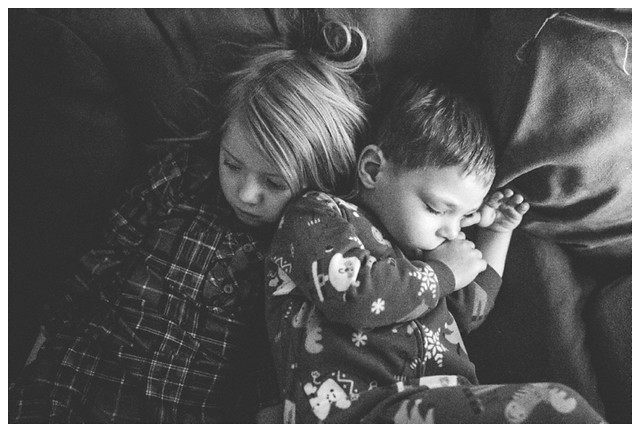 Only Reed and Lena made it. They quickly hugged her, gave her a present (pajamas) and headed to bed themselves. 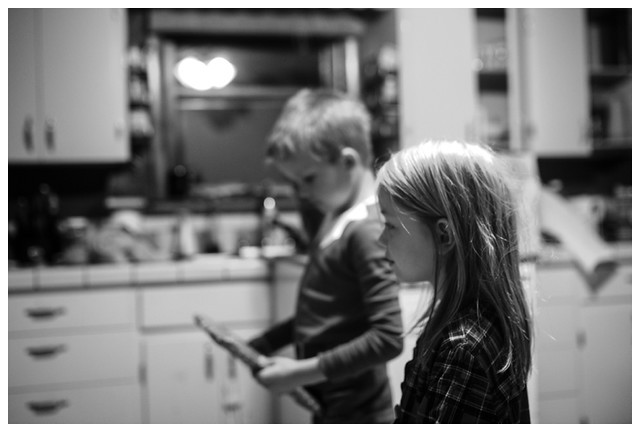 I put Big L to bed pretty fast too, as it was super late.

So, this morning, we all slept in a bit, Aaron especially. But once they were finally up, Gus was SO excited. “[L] is here!!!” and he ran in and gave her a very much returned hug. He then proceeded to show her around the house. Telling her things like “Dats Christmas tree. Dats where Christmas grows.”

We had a pretty laid back day at home. Decorating our Christmas tree. Lots of chilling on the couch and Big L tickling Gus’s feet. 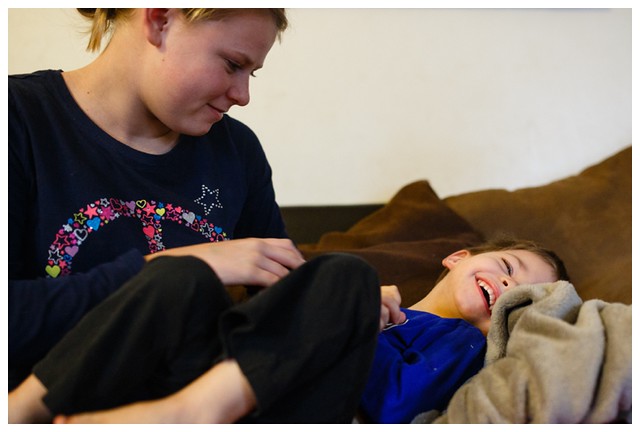 He really adores her.

She’s doing pretty well. She’s jumped right back in with the kids, Gus especially. She hasn’t been shy with me, but definitely more reserved. But, it’s barely been a day, so I think that’s still to be expected. 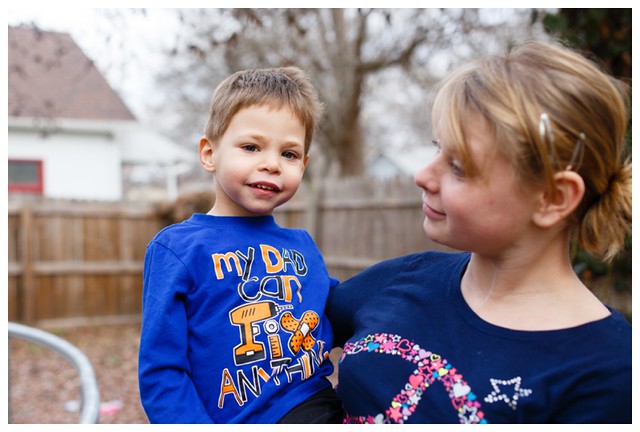 That was our first day together again. 🙂