Today was a lot better than yesterday.

We started this puzzle. Reed and Lena really wanted to help…

Big L suddenly turned super camera shy. She and my nephew were playing a camera of avoiding the camera. But, she told me that she doesn’t like how she looks in photographs. 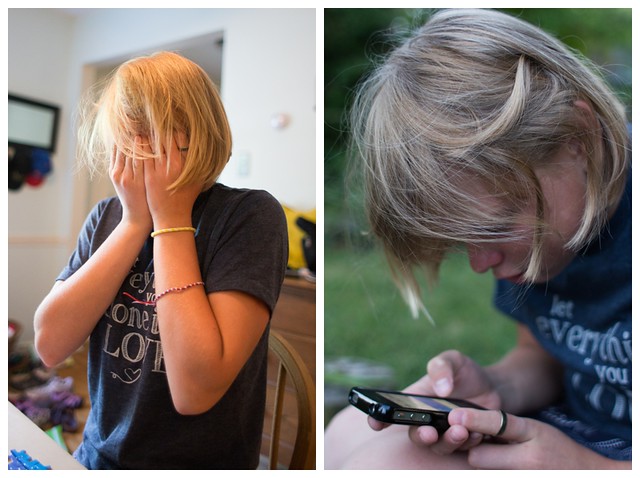 We talked for awhile tonight via Google Translate. I told her that she needs to let me take her photo, so I can make her a photo album. I told her that I want lots of photos of her because I will miss her when she has to go back. We also talked a little bit about our beliefs and I told her how I believe that God made her and that’s she is beautiful because God made her. She told me that she does not believe in God, yet she seemed to like the idea that she is beautiful because she is created by God.

I also took about 500 selfies and and let her take 500 more ridiculous photos. I made the least flattering faces and she was just laughing and laughing. I was going to share some, but they’re on my phone, and I’m too tired to get them…

After all this, she seemed to believe me. She was back to smiling for me, instead of dodging the camera. It’s something that I really want her to get, not so that I can take pictures, but because I think it’s so ingrained in her sense of self that she is not beautiful. And she’s at such an impressionable age for her body image. We talk about a lot of things– how good she is at cards or knitting or making bracelets. How helpful she is. How she has strong muscles. All of that she will believe, but she yells “NO!” if I tell her she is beautiful. I look forward to talking with her more about it later. I really hope to build up her confidence in herself this summer, not physical beauty, but to really know that she is priceless.

She let me take this cute picture of her with Reed. 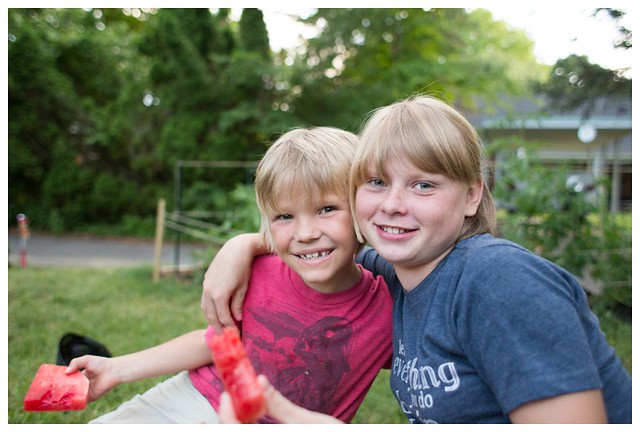 Then she turned full on adorable silly for me. 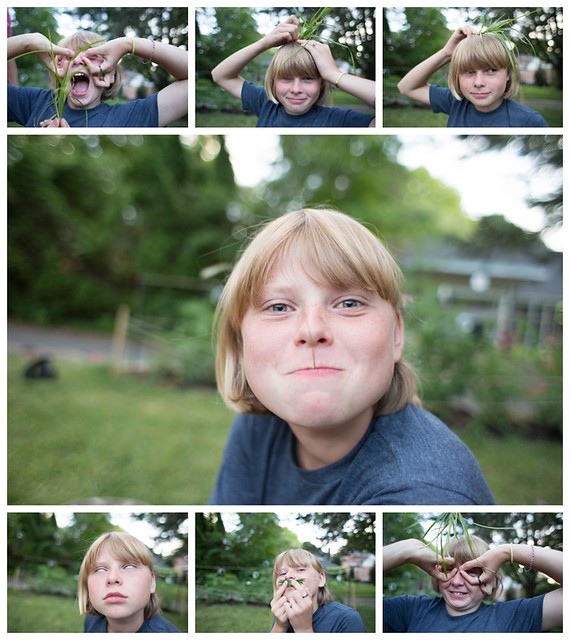 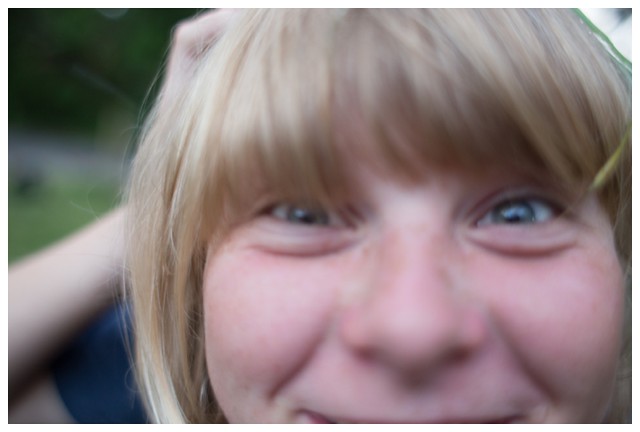 I think she’s adorable and I’m glad she’s sharing more and more of herself with me. After all of our talking and silly picture taking, she shared some Russian music with me and asked me to download it and play it for her. Of course. I’m glad to be getting to know her better.

One thought on “Opening Up”