I recently noticed Gus laying on my bed, ready for bedtime and waiting for his siblings to finish getting ready. A somewhat common occurrence, but seeing him in a pair of monkey pajamas gave me a flashback. 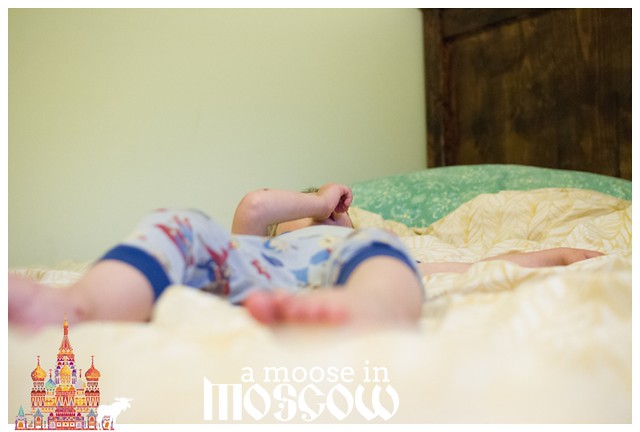 When I came in, he just giggled and asked me to tickle him. No big deal, right?

Well, I think many adoptive parents would agree that the hardest time is bedtime. Actually, I think most parents would agree on that, too, but having children who have been in an orphanage, where bedtime meant changing caregivers or not enough people to sooth them to sleep or who knows what else, bedtime is an extra challenge. It’s a time of vulnerability. Instead of the sweet vulnerability you often see in kids who have been nurtured their entire lives, rage and fear often take its place.

I’m pretty familiar with these emotions.

But, do you see that?

Almost two years of difference. Two years of healing and trust being built up. 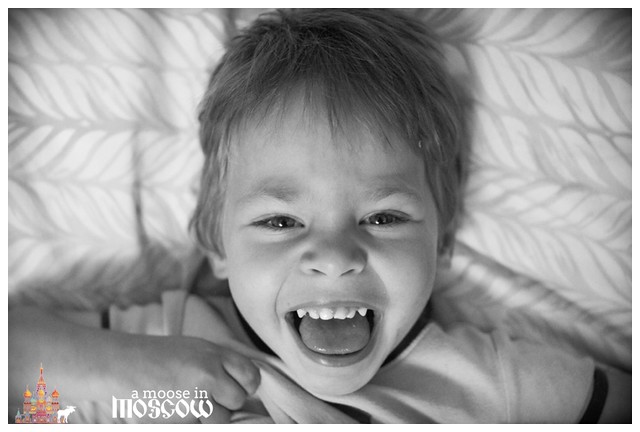 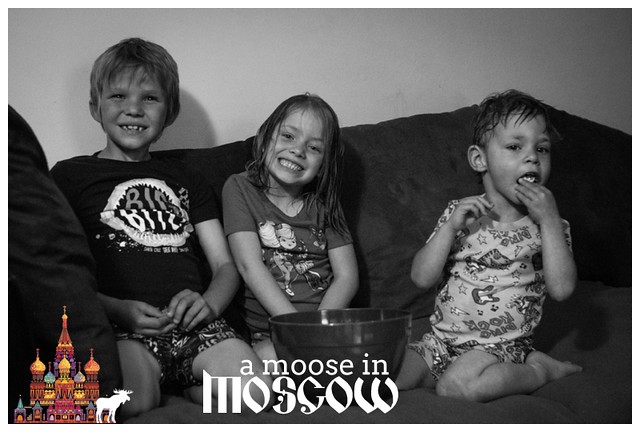 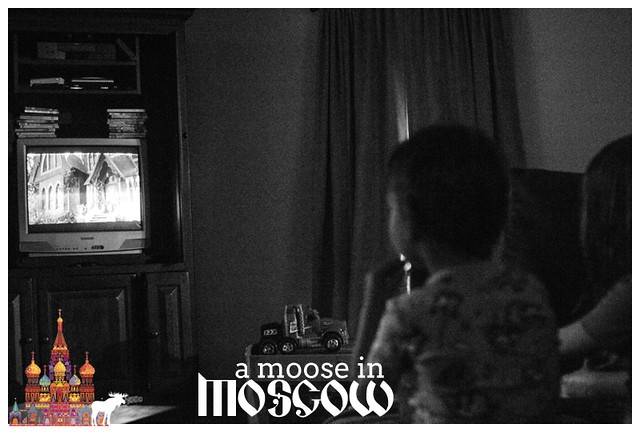 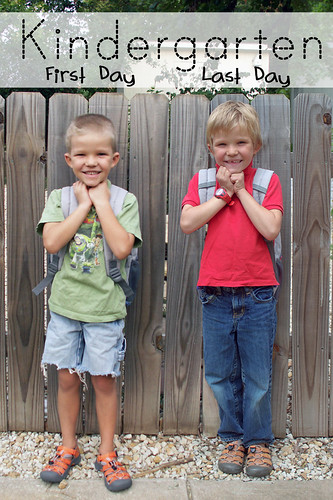 The school year composite photos have become a fun way for me to document the school year and show how my kids changed from August to May. The idea started for me last year, when Reed finished kindergarten. I had two nearly identical photos from his first day and his last day, and I was planning to put them side by side. Then, I wondered why I couldn’t just put these two Reeds side by side in the same photo.

A bit of time spent in Photoshop and it was complete!

Reed thought it was hilarious.

This year, I took both photos with the plan to do this again, and I had a couple of requests for a tutorial. So, here you go. 🙂

If you are wondering about obtaining Lightroom and/or Photoshop, I highly recommend the Adobe Photoshop Photography Program, which gives you Lightroom and Photoshop for $10/mo.

Questions? Comments? Ready to give it a try?

I’m starting a new blog series– Special Needs Sunday. I’ve partnered with several adoptive families to tell their stories and advocate for special needs adoption. Each week will feature a different child, family and special need(s) and we will cover medical needs, physical needs, and developmental disabilities. I’ve asked the families to write up their answers in either a Q&A format or a story-like format. The questions I’ve chosen are commonly asked questions when a family is considering adopting a child with special needs– what is day to day life like, what are the costs associated, etc.

There are two purposes of this blog series:

Are you ready to learn? Any specific needs that you’d like to hear about?

School’s out! And, that’s pretty exciting. 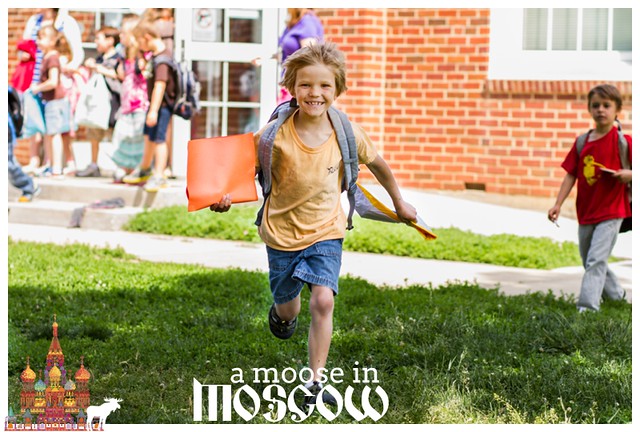 Both kids had a great year. They both had exceptional teachers who just seem made for teaching their grade. 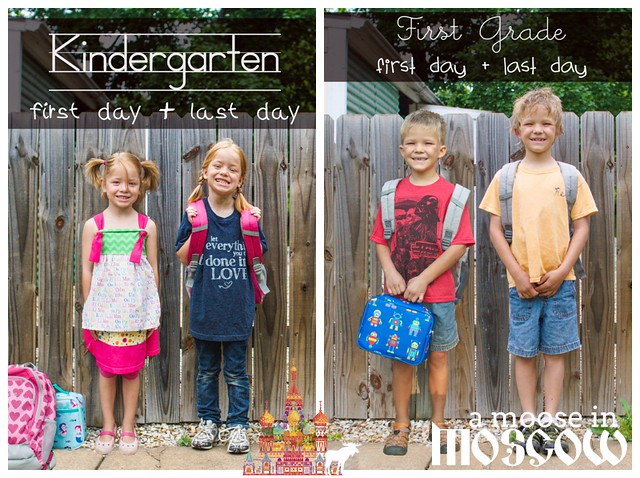 (I’ve had some requests for a tutorial on how to make a photo like this. It’s coming.)

All 3 kids on the first day and the last day. Can you tell how much harder I tried at the beginning of the school year?

Now, we were just trying to get out the door on time. Ha!

I’m thankful for teachers who made my kids want to go to school each day and inspired them to learn. I think it’s rare to find teachers who genuinely care so much and are so good at their job.