Two weekends ago, it was Kite Fest. Last weekend, it was Tulip Fest in Wamego, KS. A bit of a drive for us, but definitely worth it.

Wamego has this lovely Dutch windmill. 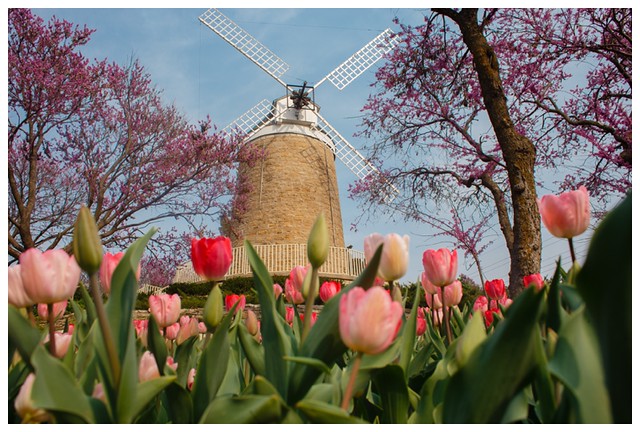 So, so much to do at Tulip Fest. 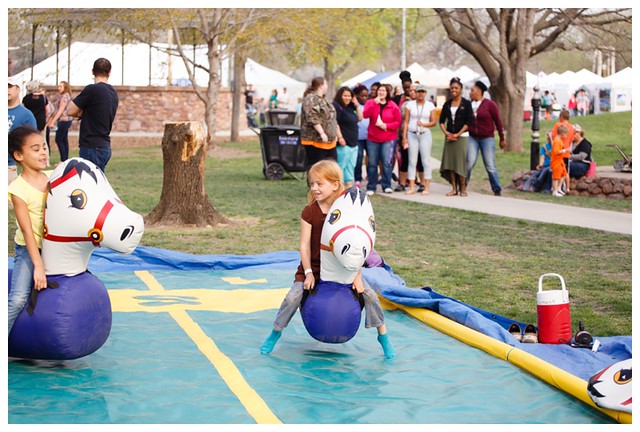 Reed asked to do the rock climbing wall and I wasn’t too sure how it would go. Lena decided to join him.

Side by side and they were really moving, until Reed decided that he could do no more. I think Lena felt discouraged when she saw him quitting and decided she was done, too.

We replenished on the healthiest food we could find. 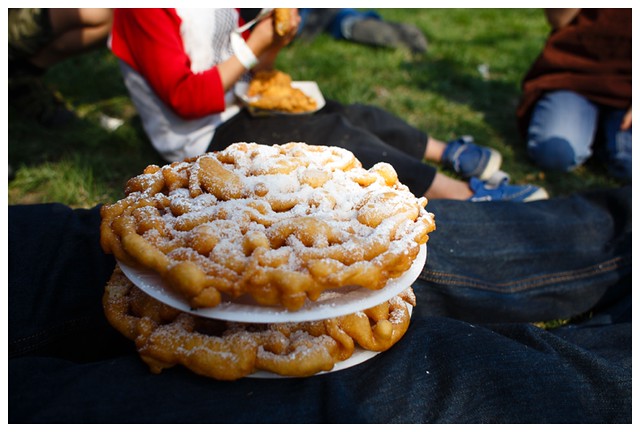 And, Reed gave the climbing wall another shot. We really encouraged Lena to give it another go, too, but she wasn’t up for it.

Reed was doing really well, until he got to just a few feet from the top. He looked at me, ready to give up again, but I told him he could do it. I started telling him which hands and feet to move next and soon, he hit the buzzer at the top. 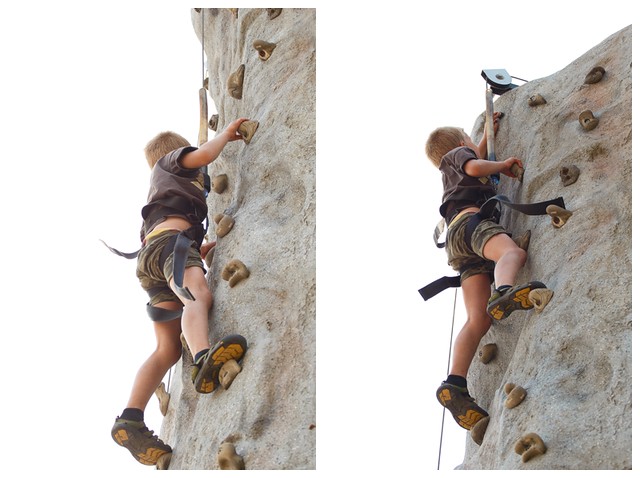 I was very proud of him for persevering, believing in himself and listening to my directions. 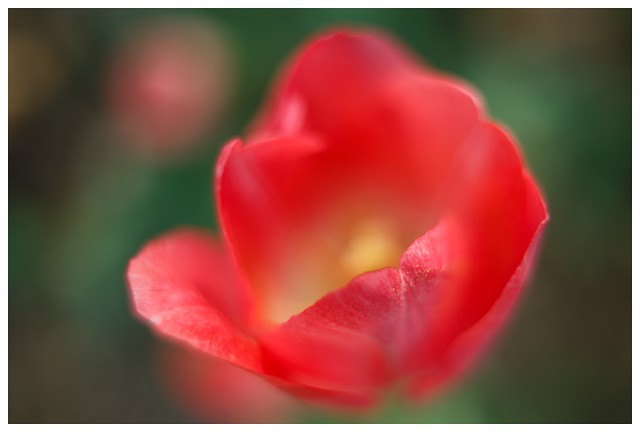 It was such a nice night that we even hung out after Tulip Fest wrapped up and played at the playground. 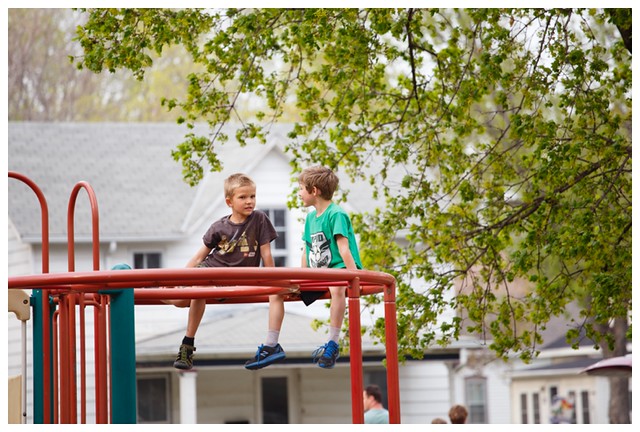 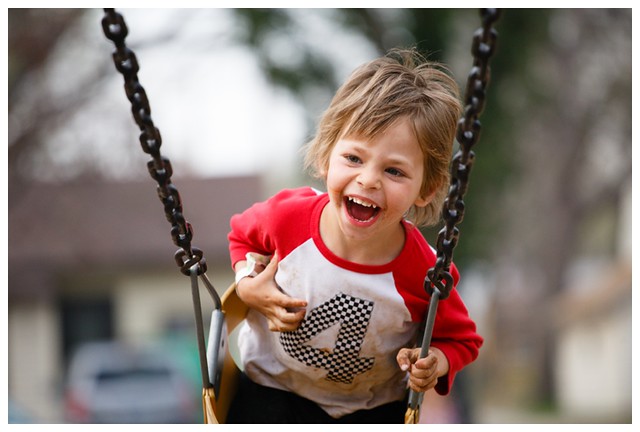 And, a little hike finished off our wonderful day. 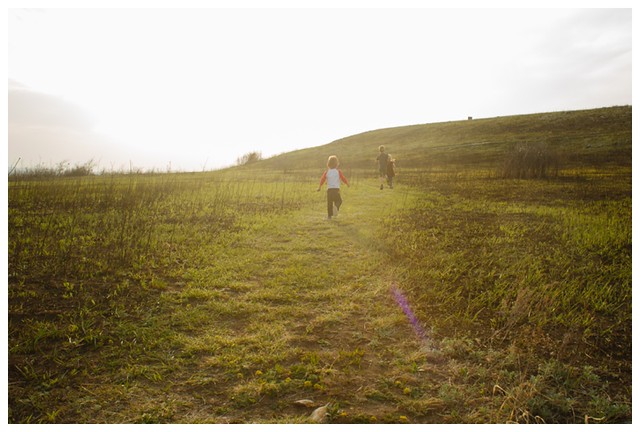 One thought on “Tulip Fest”