Reed has been begging to have all of his hair shaved off since last summer. Aaron had been putting it off, but we had a good reason to go ahead with it last week.

I showed him some images to confirm it was what he wanted. He was very excited.

Then came the clippers and minus a few “don’t cut my ear!” requests, it was fine. 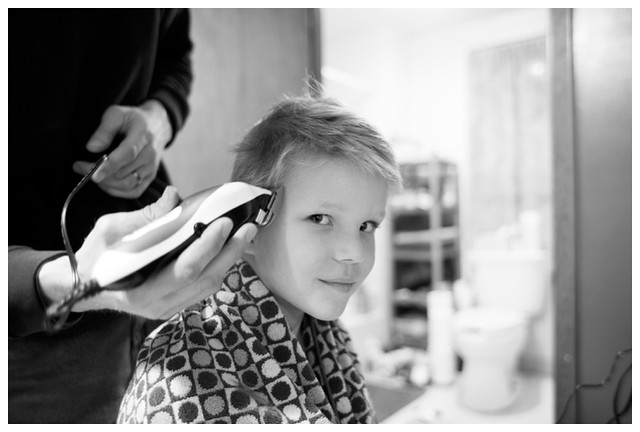 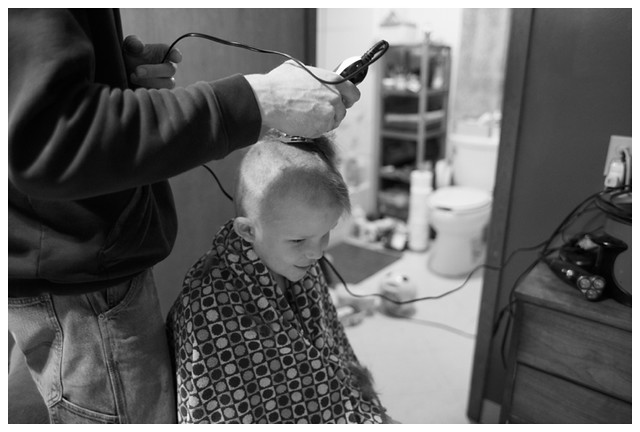 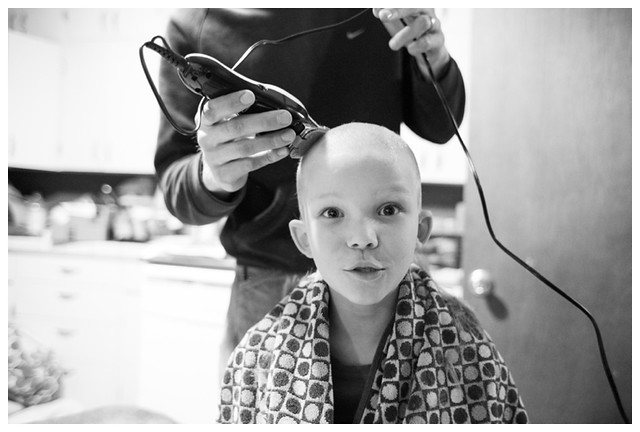 Ears safe, but the tears came when he looked in the mirror.

It was not what he expected. 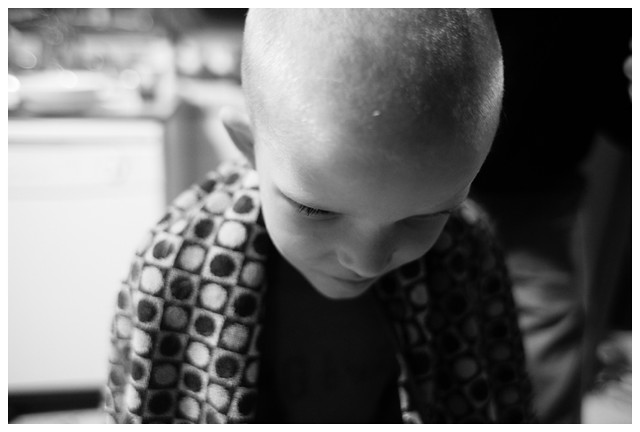 Ah, the disappointments of a haircut you just don’t love on yourself.

One week later, I think he’s pretty well over his disappointment now. I told to him about the military induction haircut and that changed his attitude. He is fascinated with “army men”.

It was not fun to see his disappointment over his hair, but I’m still glad Aaron did it for him. I am a big fan of letting kids make their own mistakes (at least when they don’t mean hurting anyone) and this may have been one of those. And, hair or no hair, I think he looks pretty cute.

One thought on “Bad Hair Day”