It was supposed to start this morning, but around lunchtime, still no snow. I thought it might miss us.

But, when Gus and I left to pick up Reed and Lena from school… the ground was covered in white. 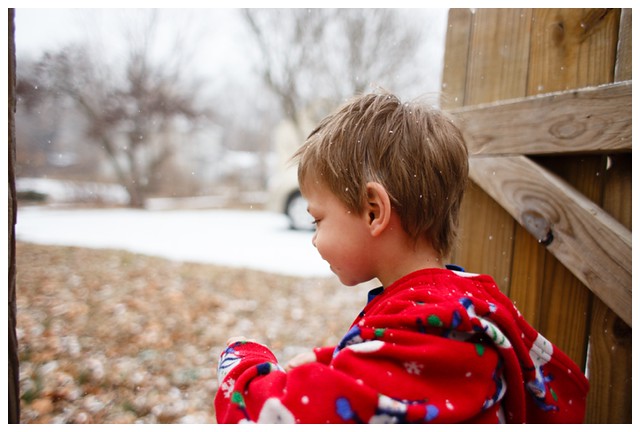 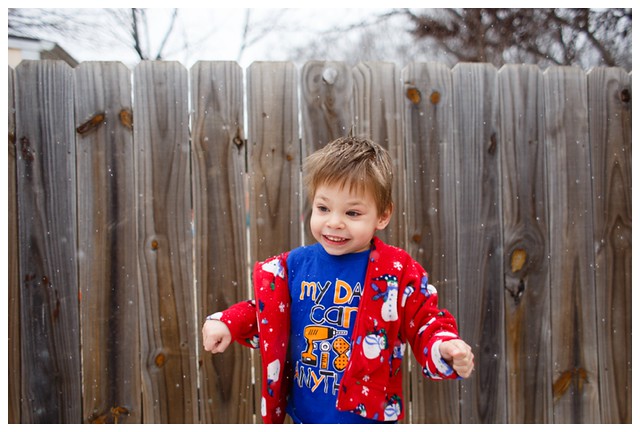 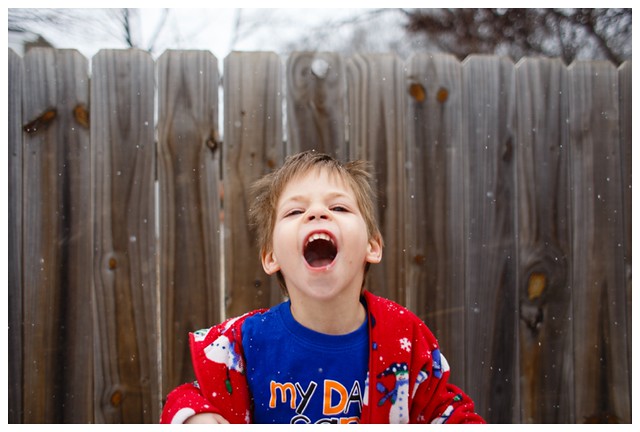 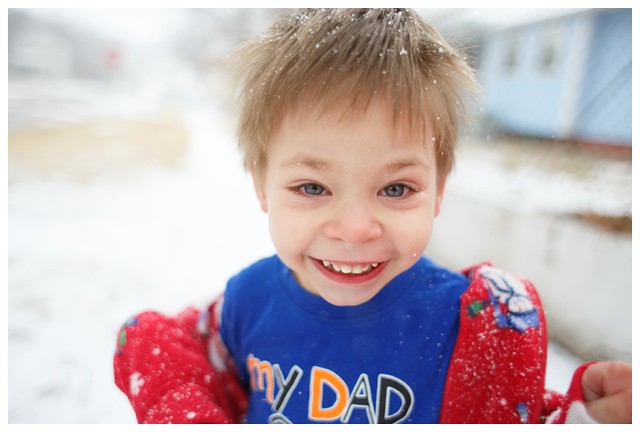 We picked Reed and Lena up from school, but not everyone shared out excitement over the snow. One of Reed’s classmates informed us that the snow was “graupel”, little balls instead of the usual flakes.

Dogs just wanted to go in. 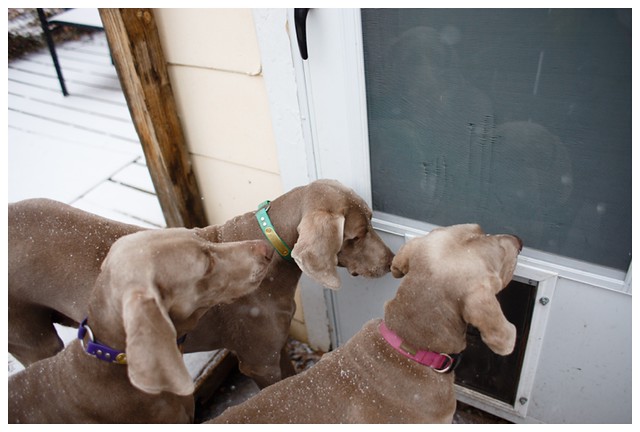 Gus, on the other hand, asked me if he could go “jumpin”. Oh, why not. 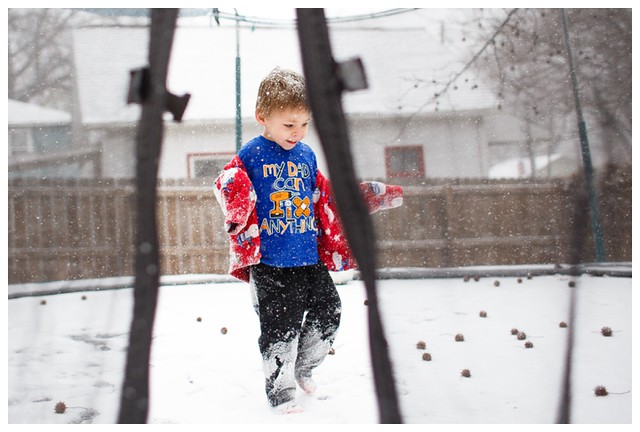 I made him come in after just a couple of minutes, much to his disappointment. 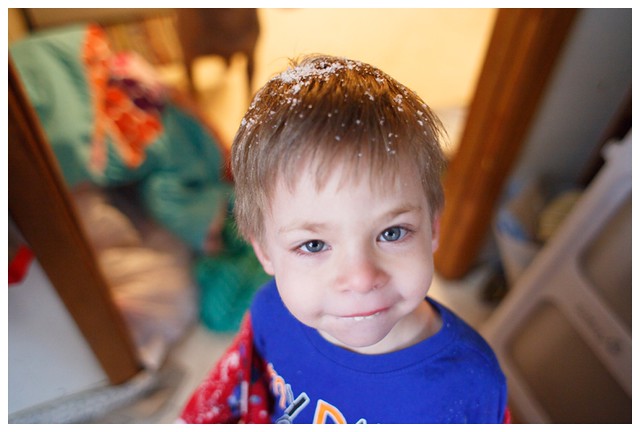 I really encouraged Reed and Lena to play outside in the snow, too, as this is the only snow we’ve had a chance to play in, and who knows if it will snow again this year.

She took my suggestion and then just looked miserable. 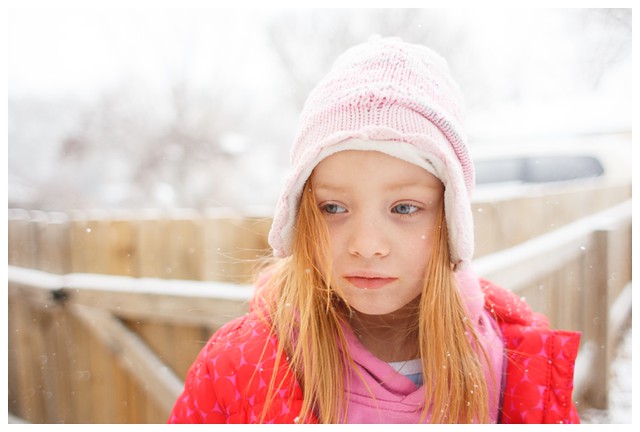 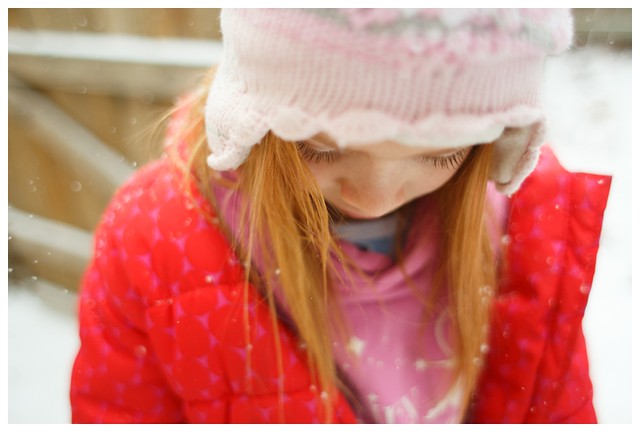 Reed, on the other hand, took my suggestion and had a blast. 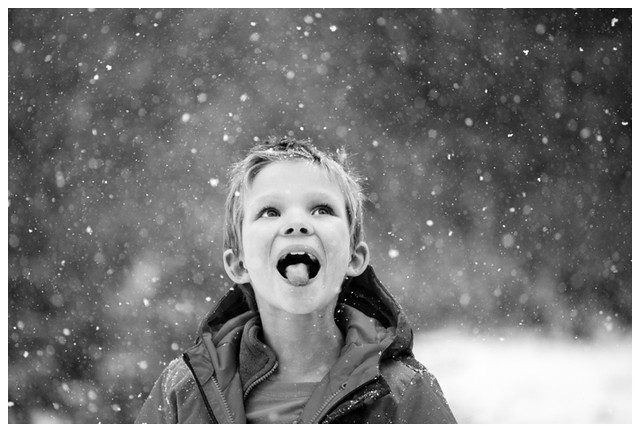 The snow did eventually turn into snowflakes as well, so I spent some time alone outside with my camera as well. 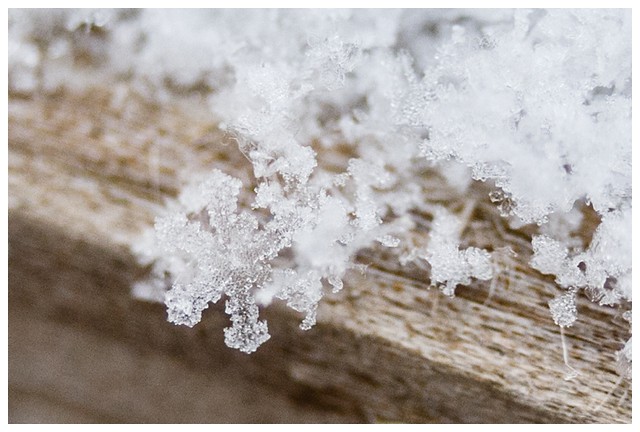 While I’m ready for spring, one snow day every once in awhile isn’t so bad!