It was raining out just a bit, but the nicest day we’ve had by far recently. Fortunately, the rain stopped by the time we got there. 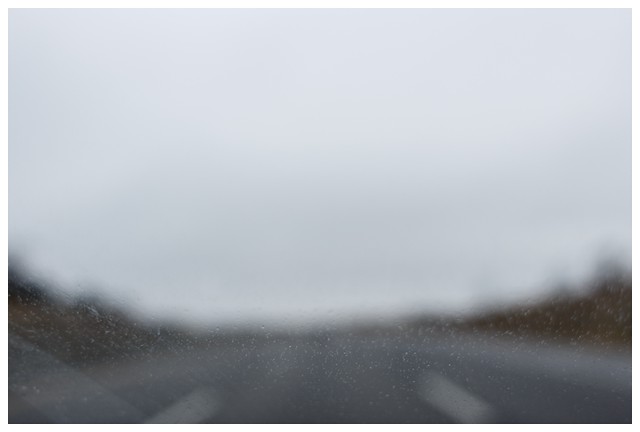 We saw this cat. It was very exciting. 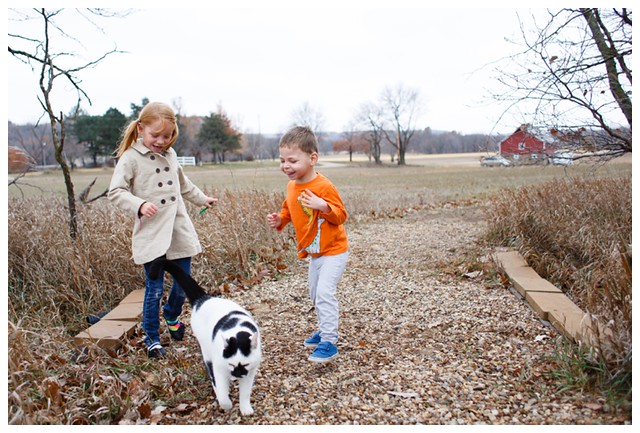 When you go geocaching, the kids bring something to trade and then if the cache has toys in it, they can trade out toys. Gus pointed to the cat and said, “can I trade (for) it?” This was his reaction when we told him no. 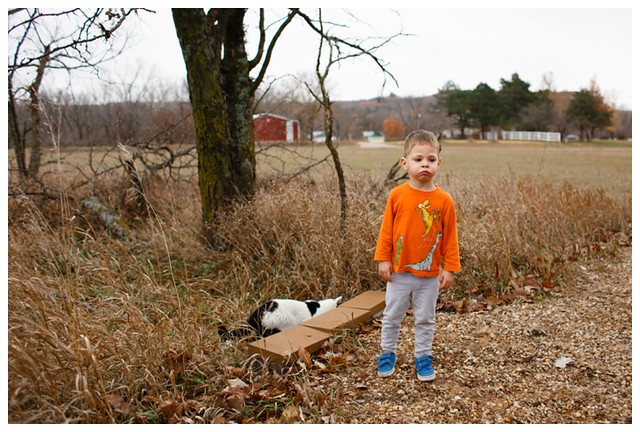 She was looking super cute and in a good mood. 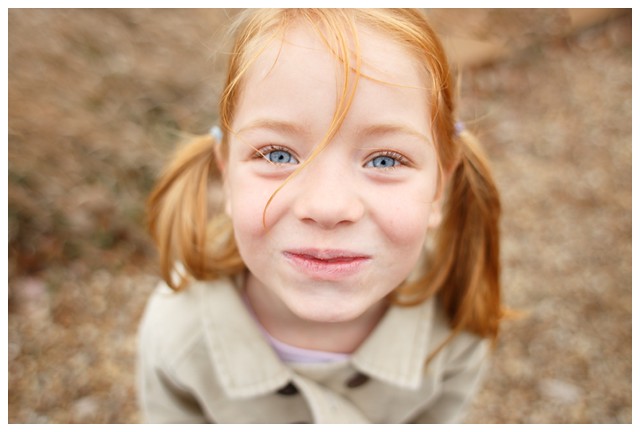 I asked her to run around for me. 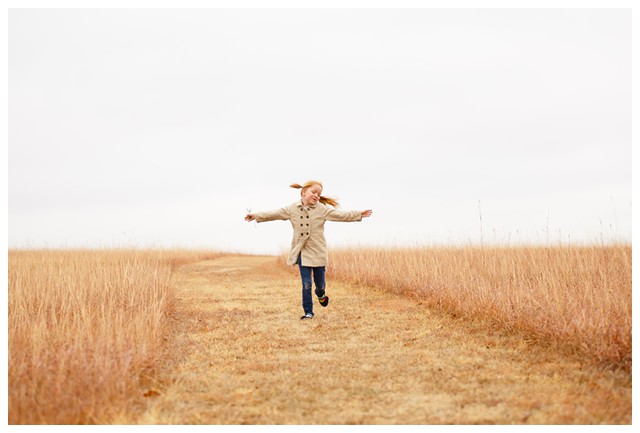 Of course, Gus wanted to join in, too. 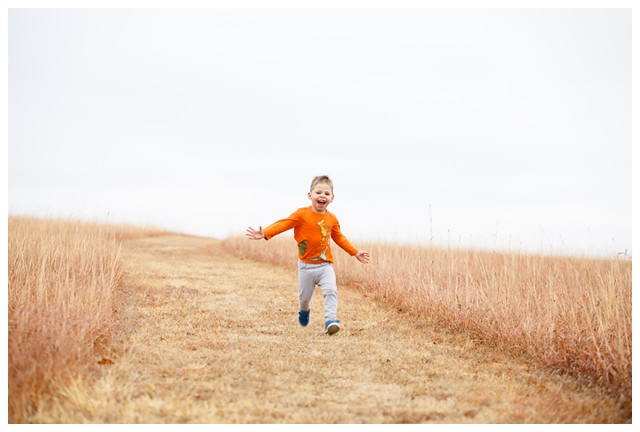 He is definitely “his own person”.

I was having a lot of fun photographing her with this prairie grass. 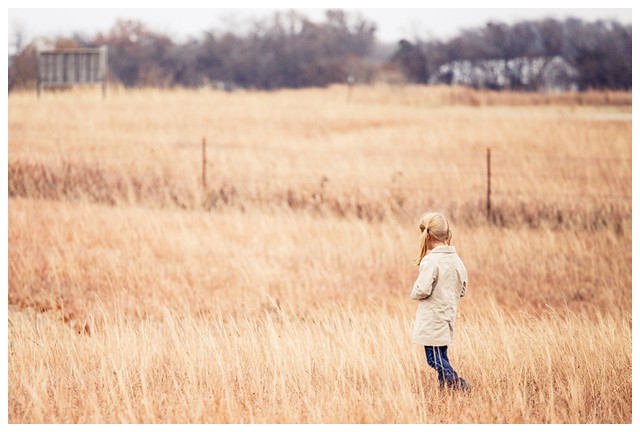 Her coat and hair went so nicely with it. 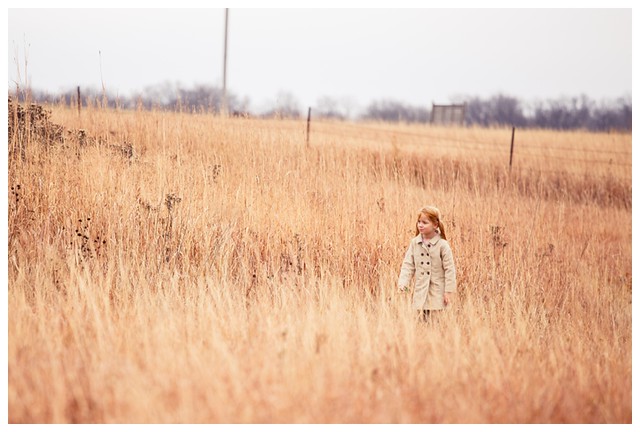 Sometimes, she reminds me SO much of Anna from Frozen, with her silly expressions. 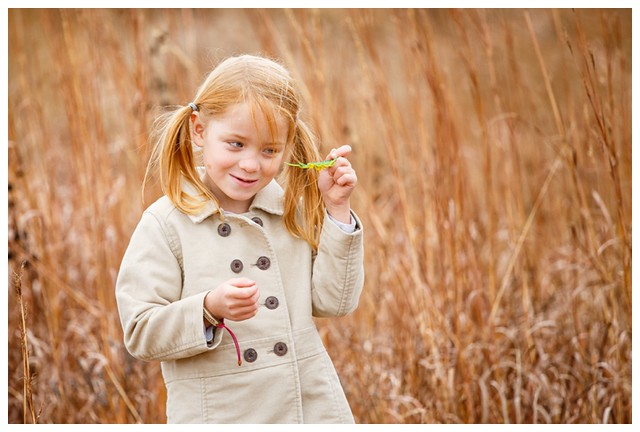 The boys were there, too, but they kept running far ahead of us. 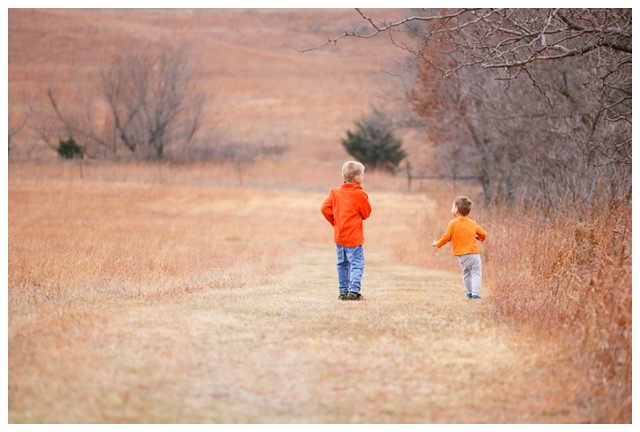 Around halfway through the hike, we realized we would not be seeing any llamas. Aaron suggested that perhaps they had flown south for the winter. Or maybe they were hibernating. Lena informed him that she had seen llamas at school and they do NOT fly south or hibernate.

It was a disappointment not to see any llamas. It further confirms that we need to plan a trip to Vermont to visit my sister, meet my newest niece and their llamas and alpacas.

Aaron also took us to this overlook park that he had been to before. 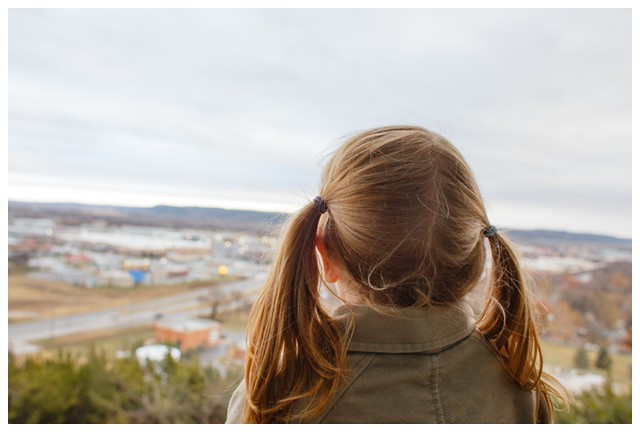 I asked Reed to stand by this fence for a few pictures. 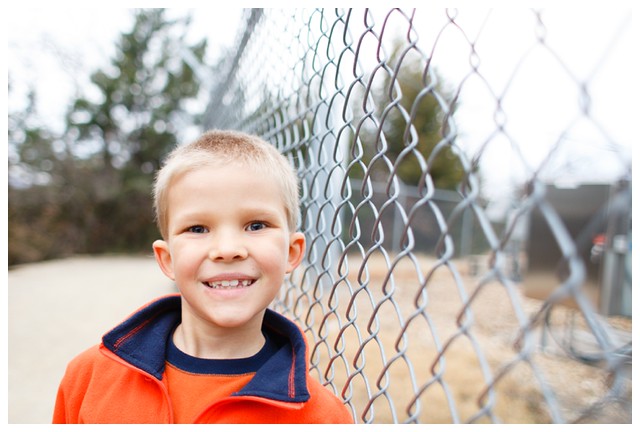 His smile didn’t quite go with the chainlink, so I asked for a tough face.

Lena came along and also wanted to pose with the fence. 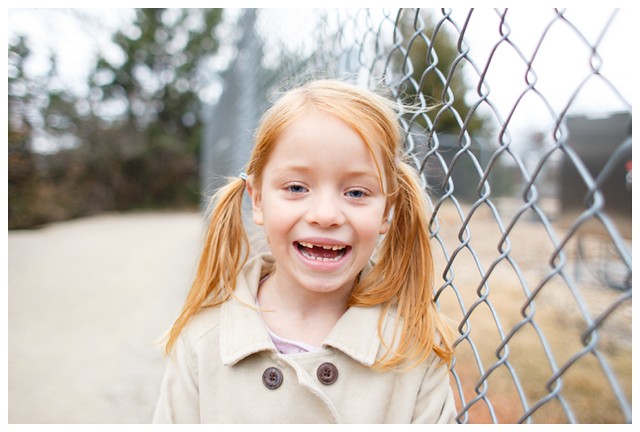 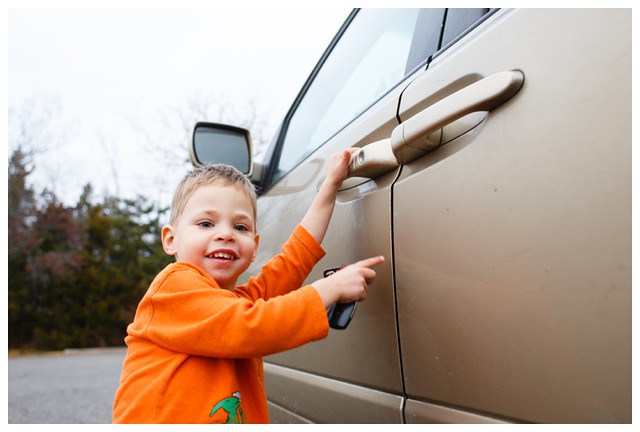 It was still nice to get out even without any llamas and enjoy warmer temperatures for a day.