Gus has two favorite books right now, ones that he keeps on pulling out.

One is the Russian alphabet book that he’s played with since we were in Moscow. 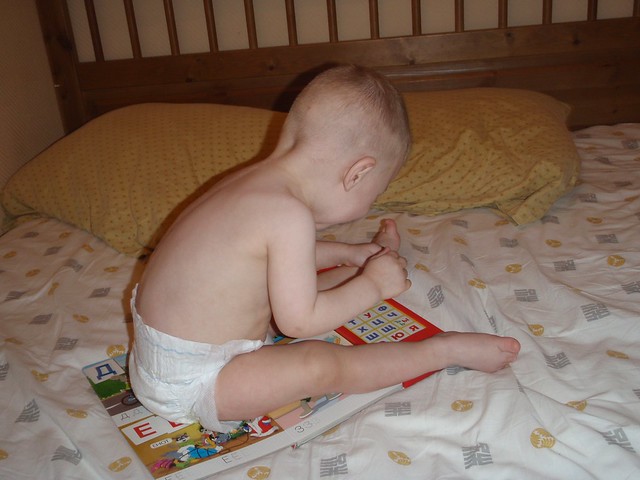 I’ve shared about it a couple of times. You press on the letter and it makes the sound, along with a word that starts with that letter. 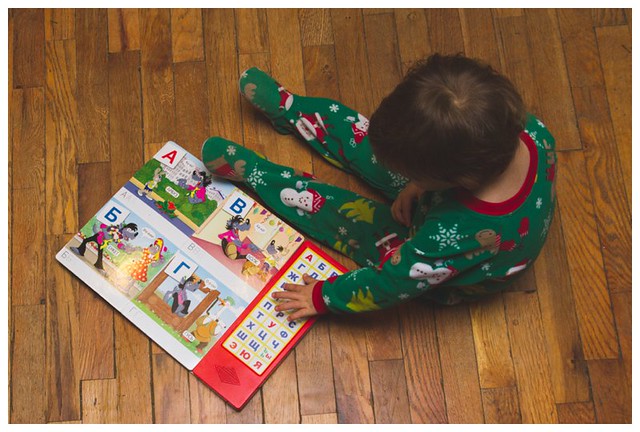 The other book that he’s really into right now is the Oxford Russian-English picture dictionary. 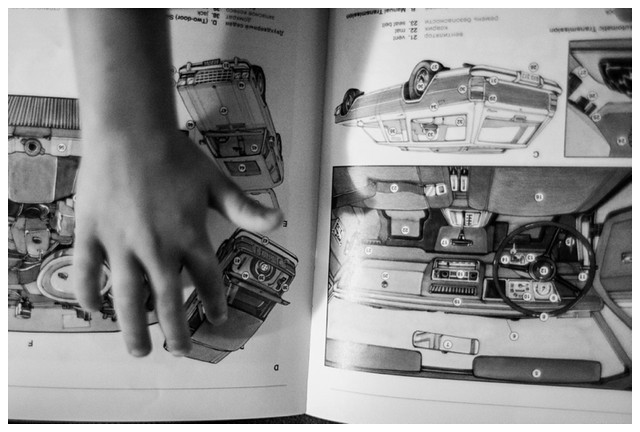 Last Sunday morning, he looked through the book telling me every picture that he saw. I was editing some photos and just not quite in the mood for this constant narration.  I told him, “I don’t really care”. He starting saying “Mama doesn’t care. Mama doesn’t wanna care. I gibe up!” Of course, that actually got him the reaction that he wanted when Aaron and I both started laughing.

I love that these are his favorite books right now. Even if he can’t read the words or even understand that it’s another language, I love that the sounds and shapes of the letters are getting into his brain. 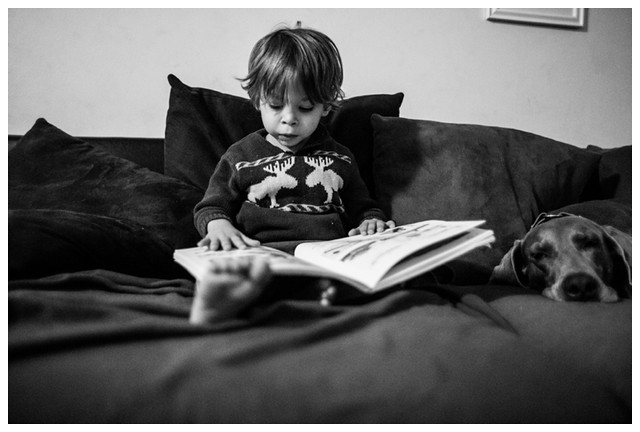 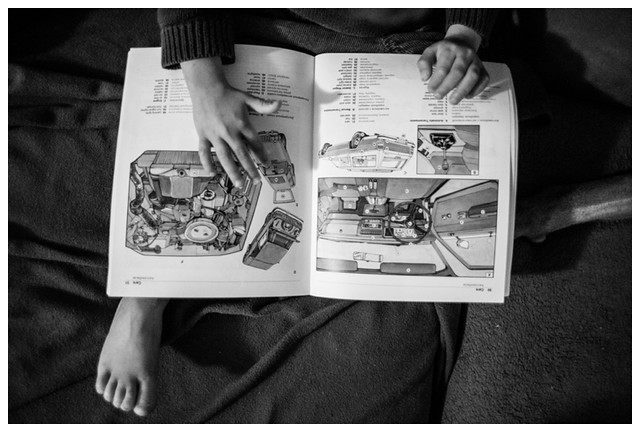