I’m sharing about Big L’s last couple of days with us.

I got Big L up very early yesterday morning and Aaron took us to the airport. I hadn’t slept— I had stayed up, adding to her scrapbook and packing her bags.

A hug goodbye from Aaron, and there we were, waiting in the airport. To quote Big L, this was a “very very bad” day. We sat and listened to music together while we waited. We sung the English version of Hosanna in church a couple of weeks ago and she was really excited when I showed her that there was a Russian version as well. It’s become a favorite of hers.

First flight down and we grabbed donuts. Because, a “very very bad day” calls for donuts, right? 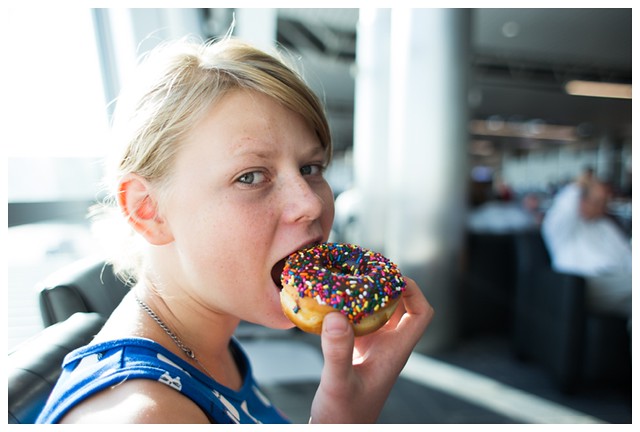 One more flight and my parents picked us up. We did a quick detour to Hamilton Park, which is just across the Hudson River from New York City. When we got out of the car, Big L yelled “Look!!!” and pointed to a woman doing sit-ups. Not too overwhelmed by the NY skyline, I guess. She pointed out every passing helicopter while we pointed out the well known buildings. 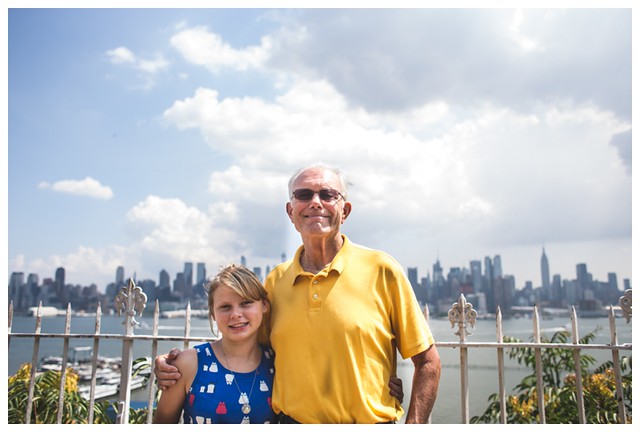 Then, it was back to my parents’ house. She had a couple of gifts waiting there for her. First, a stuffed squirrel. She always says “squirrel!!!!” whenever she sees a squirrel. Such excitement over a common furry creature. So, my mom thought a stuffed one was only appropriate. And, she also got to open up a package from another host mom, some Ohio Buckeyes paraphernalia in her favorite color, red.

We didn’t stay home long, because we had PLANS. We would have taken her to New York City, if we thought she’d enjoy that, but even more than NYC, we thought she’d like to see my sister’s kids and go to the pool with them. So, we did.
After a month apart, their greeting was a bit awkward. The older boys all shook her hand, but my niece and the youngest two boys gave her a hug. But, they quickly jumped back into playing together. Big L had brought them all cards. Even the littlest. 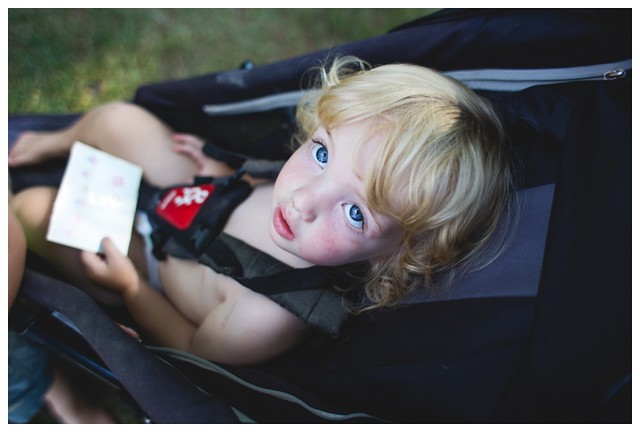 (he was just getting over being sick, which is why he has a weird rash.) 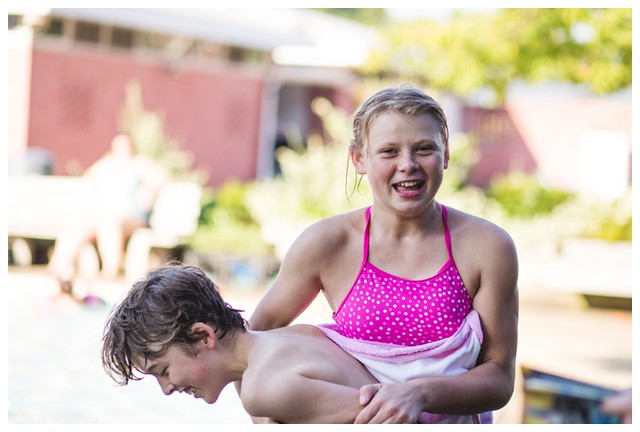 After the pool, we headed to my sister’s house for dinner and to celebrate my nephew’s birthday. His birthday is actually the next day, but they wanted to celebrate with Big L there.

My sister is awesome at the hospitality stuff. She has a big chalkboard in her dining room where she writes important things. For this day, she put Big L’s name on it. I took a picture, but of course, I am not sharing Big L’s real name on here. 🙂

My sister is also awesome at the cooking part. 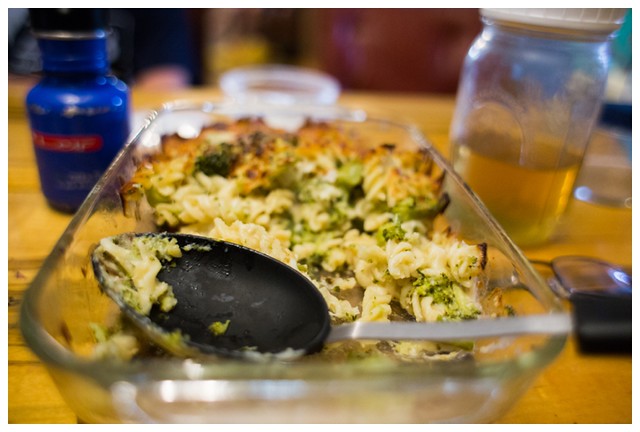 And making cheesecakes. It was delicious! 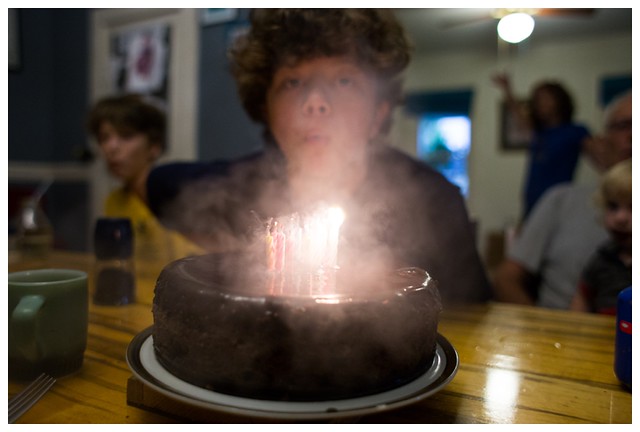 We spent Big L’s last evening with us eating cheesecake and prancersizing and watching my niece pretend to be a horse. Totally ridiculous, but just the sort of thing you do with family.

Then, we headed back to my parent’s house to pack. Which also turned out to be pretty silly, with vacuum sealed bags and Big L trying on almost every piece of clothing she had, and exclaiming “YUCK!” at a few items.

And then, I tucked her in one last time…

2 thoughts on “The Last Full Day”