Oh, and there was this Thanksgiving, as well. The one where we were in Ukraine. Who has been reading my blog long enough to remember that?! 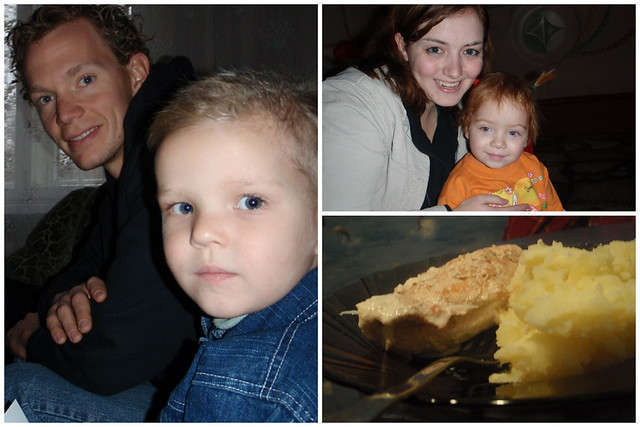 Because this is the first Thanksgiving we’ve spent at home, this is also my first turkey. Well, I really thought I made my first turkey, but while we were eating, Gus informed us that it was actually chicken or “chickey.” Thanks, Gus. We had no clue. 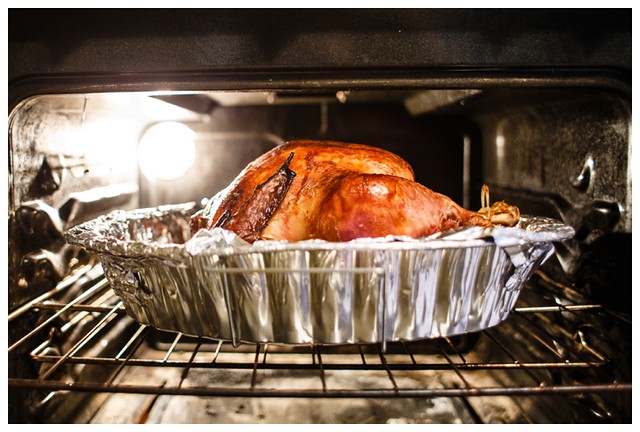 When we do Thanksgiving with Aaron’s family, we eat at his family reunion, where there is a potluck and an interesting selection of foods. Mostly traditional Thanksgiving foods, but usually some unique dishes, too! I don’t think that the kids remember ever having Thanksgiving at my parents’ house, as the last time we did that, Reed and Lena were just 4 and 3. My mom does often make a Thanksgiving type meal when we come to visit, even if it’s in March. She’s awesome like that.

So, the run-down of favorite foods from our family’s first Thanksgiving at home:
Reed: Stuffing
Lena: Mashed Potatoes
Gus: Corn (the frozen kind. from a bag. with nothing special added.)
Aaron: Pumpkin Pie
Me: Mashed Potatoes with corn mixed in 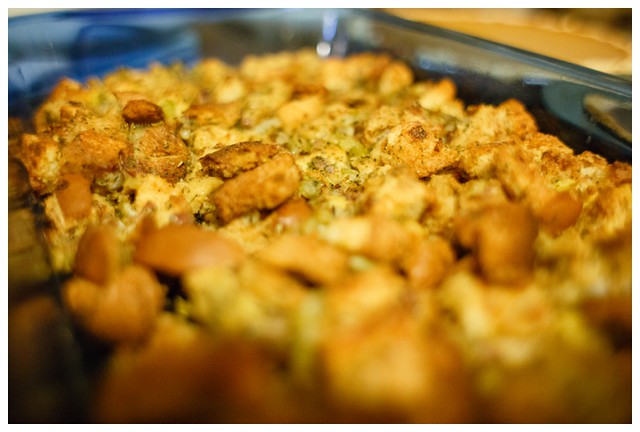 Gus did not like how all of the Thanksgiving food felt on his fingers and when he complained loudly, I reminded him to use his fork. He decided to try it on a roll. 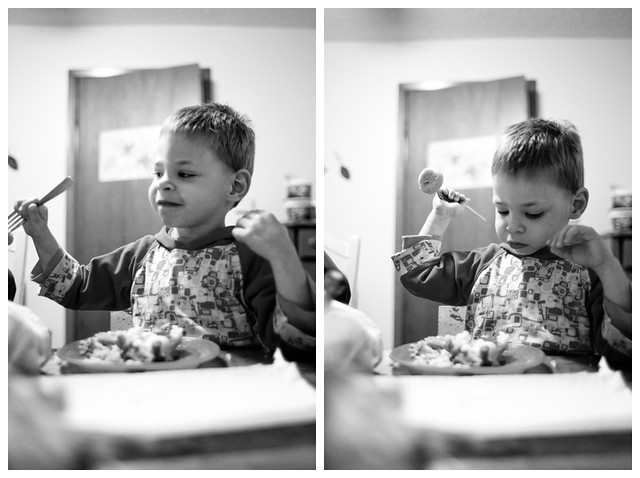 What are we thankful for?

Gus: “What Papa says”
Reed: A good dinner, a good home, and mama, Papa, Lena and Gus
Lena: What Reed said + good friends + my brother (“which brother?” both of you!!)
Me: Reed, Lena and Gus, and that Aaron’s going to do the dishes tonight.

When it was Aaron’s turn, he gave the ultimate cop-out answer, “everything.” So, Reed and Lena started listing everything… “God? And trees? And even turkeys?” But, Gus finally stuck that answer to him when he announced “bird poop!!”

Now, we have a fridge FULL of food. Do you make broth with your turkey bones? I’ll be making some leftover Thanksgiving soup with ours. 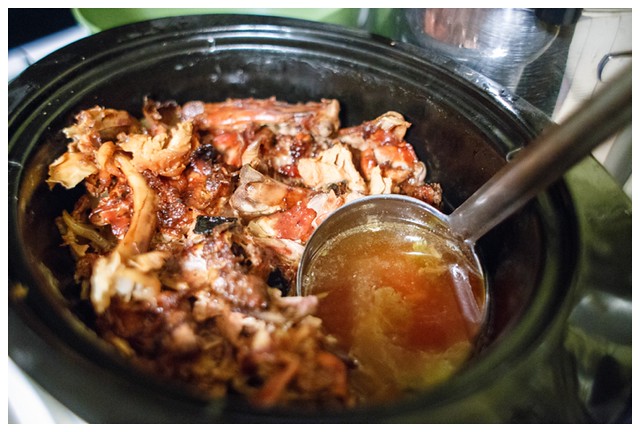