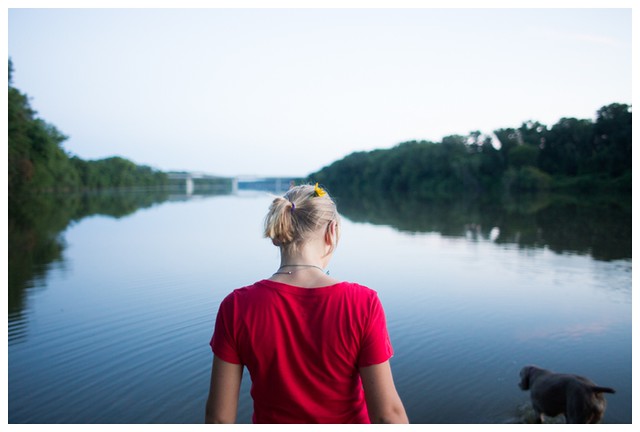 We hit the ground running with this adoption. We were not able, per hosting program rules, to discuss the adoption with Big L.  So, literally the morning she left our house, we put our agency application in the mailbox.

Although we had not discussed adoption outright, we thought we had a pretty solid idea of how she felt about it, because of things she had said about wanting to come back forever and all of the love and affection she’d shown while she was here. Even before we sent off that agency paperwork, things had started to come together for the adoption. A large discount from the agency because of all of our prior training, a friend contacting me looking for an adoptive family to help fundraise for (with no clue that we had just started the process), a well timed post placement visit that we could double as part of our home study update… it all seemed to be coming together.

After she had been back for a few days, I got a message from a friend: rumor had it, another family was in her country “blind” (meaning they did not come with a child in mind) and had coincidentally gotten her referral. This was concerning, but I know her. I was pretty confident that she’d say no, both because she’s not the type of person to open up right away to strangers and also because of how she felt about us.

Our agency contacted the orphanage to follow up with this blind referral, to find out what happened:

[She] told them loud and clear that she has a family who she loves and who she is waiting for and there is no way she would be adopted by another family.   [She] is VERY MUCH in love with her host family and misses them very much!!

That sounds like really sweet, wonderful news. Except, the same day, Big L contacted me and told me that she didn’t want to be adopted. I did not expect the entire process to go smoothly, and for her to hang on to the relationship that we built up over the summer for the entire length of the adoption process. But, I didn’t imagine she would change her mind so quickly, either. Over the past week, I’ve ridden the whole roller coaster of being missed by her to being very clearly pushed away and everything in between.

Legally, she has the right to decline adoption. She will have to express her feelings on the adoption in court. Emotionally, we do not want to manipulate or persuade her into doing something that she doesn’t want. There are enough emotions surrounding adoption, especially older child adoption, without any coercion on our part. We keep telling that it’s completely her decision. We believe adoption is in her best interest, but it also seems like an impossible decision for a child her age. Between what she has told us and our connection on social media, we believe she’s being influenced, partly by someone who does not want her to be adopted and partly by the strong influence that her friends have. As hard as this is for our family, we know it is much harder decision for her.

I’ve debated sharing this here, so publicly, but I also wanted to share about this reality of hosting and older child adoption. I also wanted to share this major prayer request of ours. I am not of the mindset that all orphans are better off being adopted by Americans, but knowing Big L, we feel very strongly that she needs some strong role models in her life. We believe that with a little guidance, she will thrive and continue to be a great light to everyone around her. But, from what we know of her current direction, we are under the impression that she’s heading down a bad path.

I truly believe that this is a spiritual battle for her soul. As a wise woman recently told me, some dark forces have had a hold on her life for a long time, and they will not let go of her so easily.

As we initially announced her adoption, we had a few different close friends and family members say something along the lines of, “Oh good. I knew she fit in your family perfectly, but I didn’t want to say anything!” And, like my mom said a ton on Big L’s last day with us, “she is NOT the girl we picked up at the airport.” No, no, she was not. She was lighter, happier, looking and acting younger. She had the security and the freedom to be herself and to just be a child. 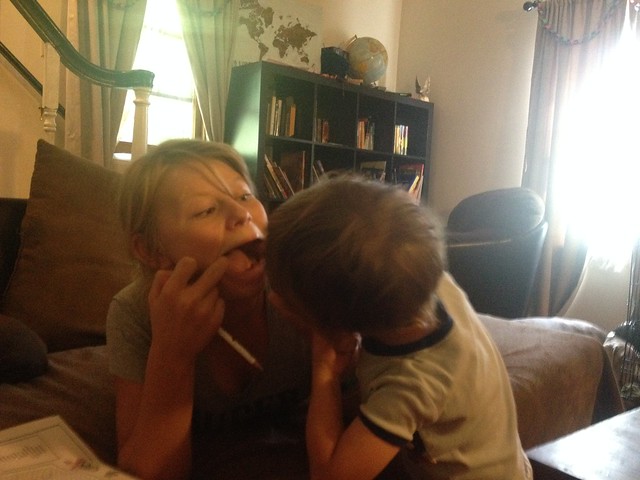 We all fell in love with her this summer. She is kind and compassionate. She loves people deeply and she is so deserving of a family who can love her so deeply in return. A family who can nurture her, support her, and eventually help her navigate the world. 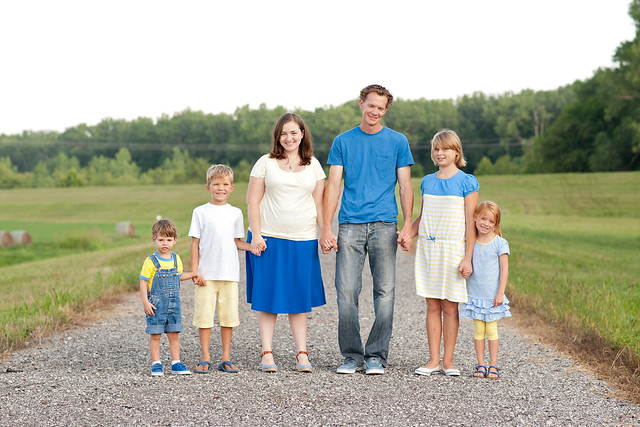 My sister shared how she is praying for Big L, which is so meaningful to me right now, as I can barely produce a coherent sentence:

So, please pray for Big L? We have no doubt that her story is not over yet, but right now it’s all so uncertain.