In April 2010, we had been married for just 8 months. We’d just committed to buying our first house and were still waiting for the closing date. I was just weeks away from graduating college. 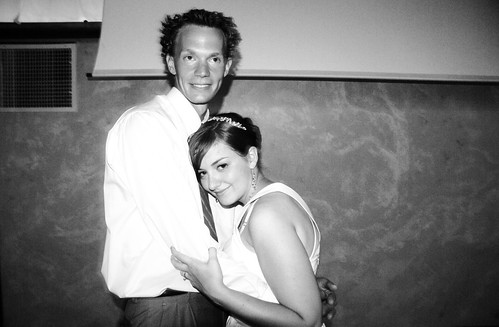 If you’ve read our page about adoption, you’ll realize that we knew that wanted to have children and were open to adoption, but we hadn’t planned on it happening so soon. But, the more that we considered the orphan crisis and our hearts on waiting, we decided to move forward. Right then, just 8 months into our marriage, with so much happening in our future, we said “yes” to adoption.

This adoption story is pretty ordinary. From the very beginning, we planned to adopt two children at once, although we originally committed to a different little boy.

The first little boy we committed to became unadoptable about a month into our journey, when he was taken into a Ukrainian foster family. We were happy for him. Oddly enough, his adoptive mother contacted me out of blue years later to share how well he was doing. He is thriving with his mama and we are so happy for him!

As for the process, we met with the social worker, we did the paperwork, we fundraised. We were blessed with family and friends who supported us through that. It was boring and beautiful in all the right ways.

In November 2010, just days before Thanksgiving, we travelled to Ukraine. That story is all told in blog posts as well, which you can find here.

We spent a month in Ukraine. Our first few days were spent in Kiev, getting our referrals and meeting other adoptive families, in various stages of bringing their children home. The day before American Thanksgiving, we met Reed and Lena for the first time.

After a few days in Kiev to get their visas, we travelled home on December 24, Christmas Eve, 2010. 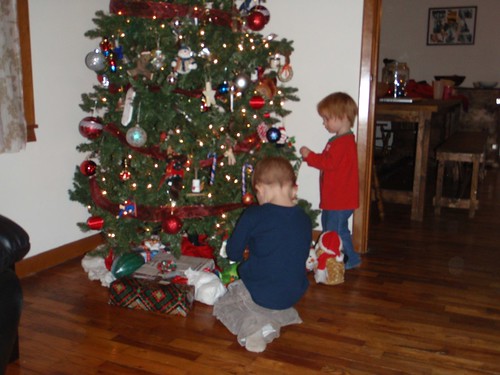 Their adoption story is uneventful in the sense that everything happened as expected to bring the home. But, for us, it was the beginning of the building of our family and becoming a part of the adoption community.